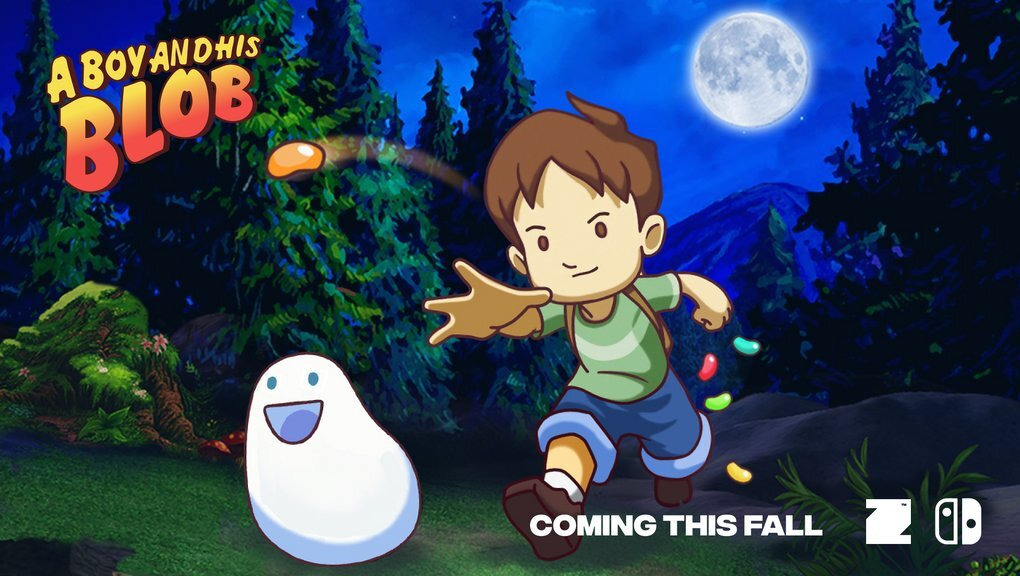 A Boy and His Blob
2
Backlog

mynintendonews.com
WayForward and Ziggura Interactive have announced that the Wii title A Boy and his Blob which originally launched in 2009 is heading to the Nintendo Switch. The Switch version of A Boy and his Blob… Rate how you feel this post affects A Boy and His Blob to change it score. GameSense.co lets you change video game scores by reacting to how you feel posts affect a game.