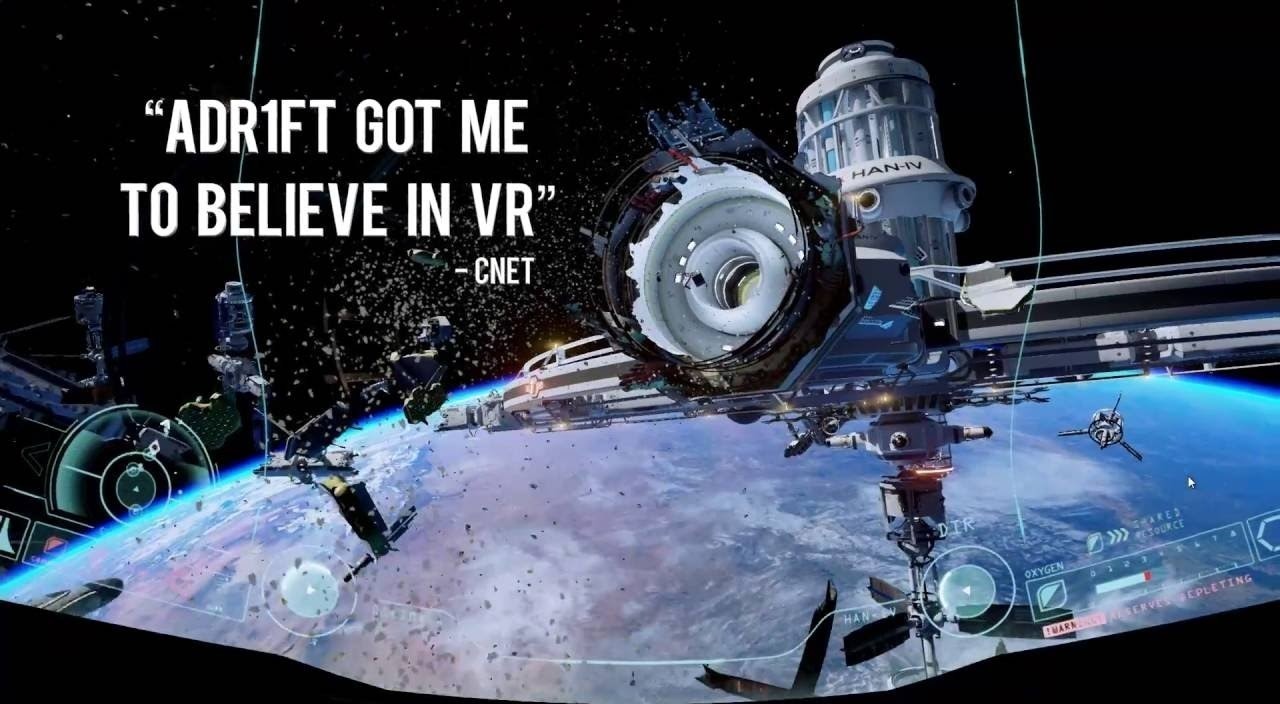 505 Games has removed the Denuvo anti-tamper tech from ADR1FT

Three One Zero and 505 Games have announced that they have removed the Denuvo anti-tamper tech from their Unreal Engine-powered first-person adventure game, ADR1FT. ADR1FT was released back in March 28th 2016, and it took more than a year for the teams to remove this anti-tamper tech that has annoyed a lot of PC gamers. Rate how you feel this post affects ADR1FT to change it score. GameSense.co lets you change video game scores by reacting to how you feel posts affect a game.