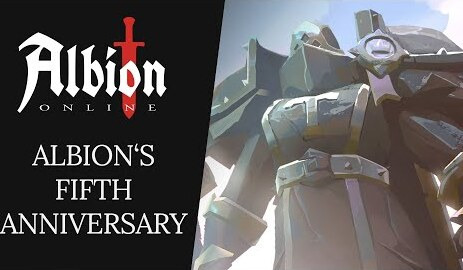 massivelyop.com
Albion Online has been teasing its fifth anniversary festivities all week, but as the day has officially arrived today, we’re finally getting the full story. And this is definitely a weird one: The statues erected in the game in honor of past seasons’ PvP victors are basically NPCs now, and they’re trying to kill you. […] Rate how you feel this post affects Albion Online to change it score. GameSense.co lets you change video game scores by reacting to how you feel posts affect a game.