Alice Gear Aegis CS: Concerto of Simulatrix is a 3D battle action game with fully realistic 3D fields that is an improved version of the Alice Gear Aegis smartphone game. Take part in never-before-seen clashes amongst actresses. Up to six players can play online multiplayer at the same time. Play a Tag Match with three characters per player, or a six-person Battle Royale with one character per player. To stand out from the crowd, outfit your favorite Actresses with your preferred weapons and costumes. You can also enjoy a richly produced experience that the smartphone game cannot provide, thanks to a fully narrated story, enhanced Gear operating effects, and more. Don't miss out on this new Alice Gear Aegis experience, which is even more animated! Mankind is besieged by mysterious mechanical lifeforms known as Vice towards the end of the twenty-first century, forcing them to flee the planet. ALICE, the omnipotent artificial intelligence, detected emissions half a century into its journey across the galaxy. The battle against the Vices was revolutionized by actresses, girls with a knack for emissions, and peace was brought about by their ability to fight. The anti-Vice organization AEGiS issued a request for participation in a demonstration test for "CS," a new mock battle simulation system for Actresses, one day. 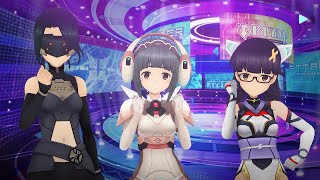 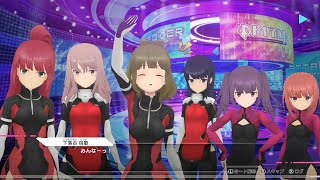 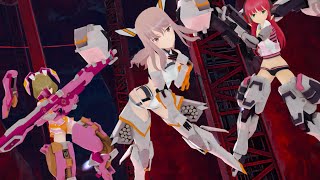 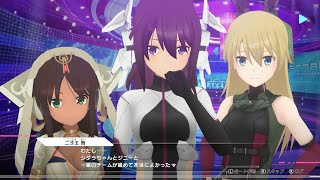 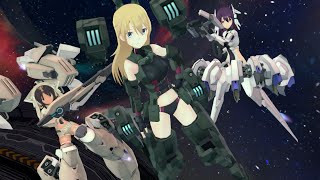 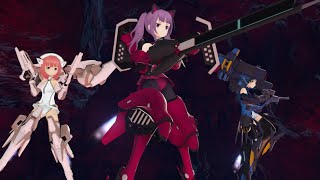 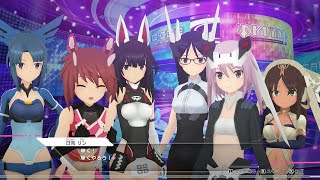 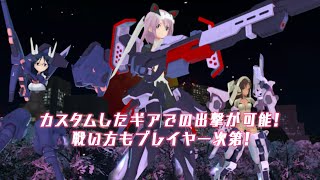 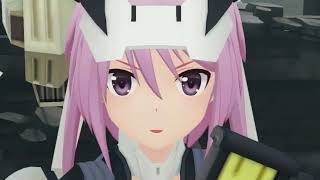 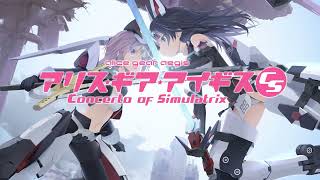