The game was inspired by the party game Mafia and the science fiction horror film The Thing. The goal of the Crewmates is to identify the Impostors, eliminate them, and complete tasks around the map; the goal of the Impostor is to covertly sabotage the mission either by killing the Crewmates before they complete all their tasks or by triggering a disaster that cannot be resolved. The game received positive reviews from critics, being praised for its gameplay and setting but criticized for technical issues. However, it was canceled a month later and the team shifted its focus to improving the original game, which has over time inspired the creation of multiple internet memes, mostly related to the slang term sus . Among Us is a multiplayer game for four to fifteen players, although recommended for at least five. As of 2021, a round can take place on one of four maps: a spaceship called "The Skeld"; a headquarters building called "MIRA HQ"; a planet base called "Polus"; or something based on Innersloth's Henry Stickmin series called "The Airship". The Impostor win one of two ways: either by killing most of the crew or by sabotaging a critical system on the map . Games can also end by players quitting the match if doing so fulfills any win condition . At the start of the game, Crewmates are assigned "tasks" to complete around the map , mostly consisting of maintenance work on vital systems such as fixing wires and downloading data. However, they cannot legitimately perform tasks and can only pretend to be doing any of the tasks on the ship. To help the Crewmates identify Impostors, there are various surveillance systems on each map, such as security cameras and an admin system on The Skeld, a doorlog in MIRA HQ, and a vitals indicator in Polus. However, all the players form a sort of jury and must weigh the veracity or value of each other's statements and questions during the meeting. A plurality vote is held, and if a plurality is obtained, the chosen player is ejected from the map and they become a ghost. While the game does not have a built-in voice chat system, it is common for players to use external programs such as Discord, or to converse regularly if they are in close physical proximity to one another. 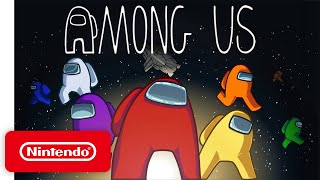 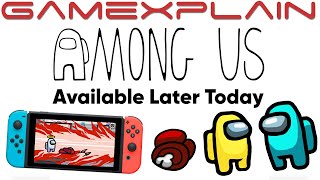 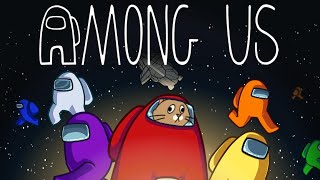 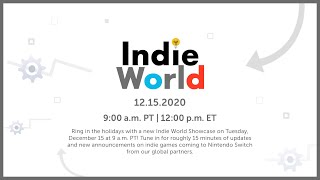 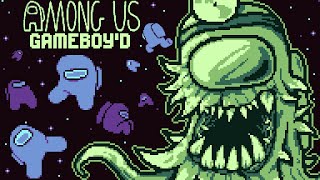 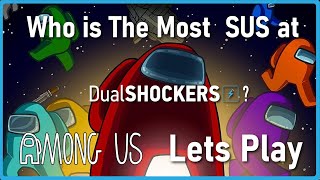 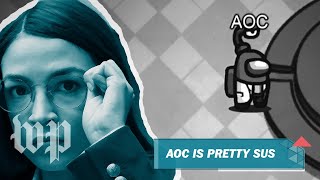 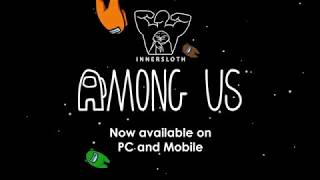 User Posts For: Among Us