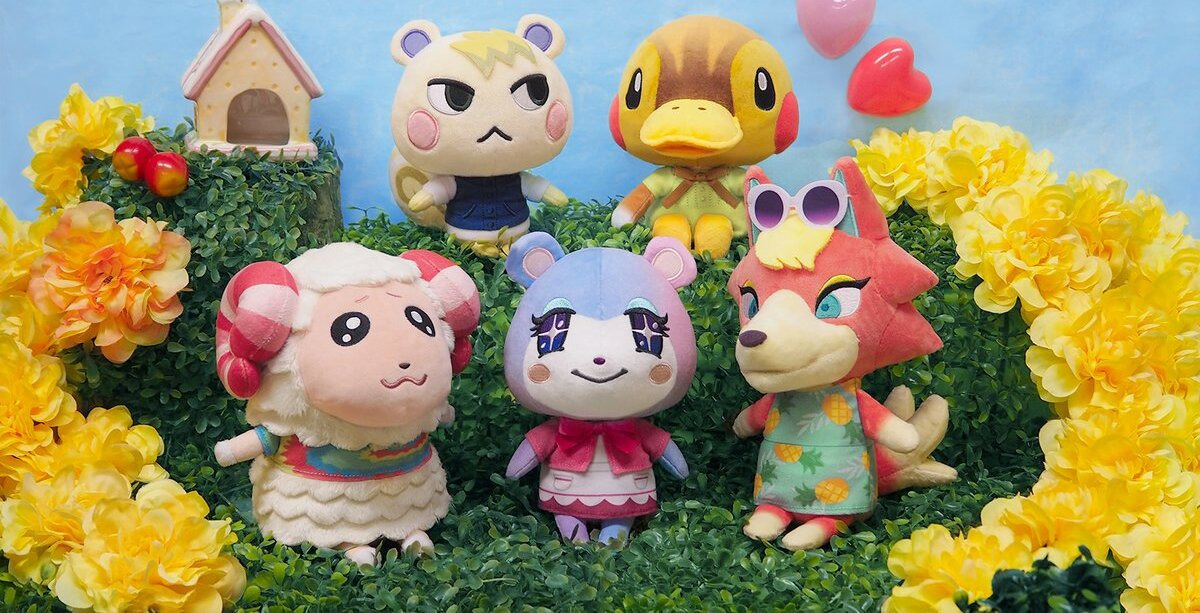 Animal Crossing All Star Collection adds Audie, Judy, and Molly to the lineup this November

nintendowire.com
This past April, Sanei Boeki announced that more Animal Crossing plushes would be coming to the company’s popular All Star Collection later this year. While Marshal and Dom were initially the only two villagers announced for the upcoming set, today Sanei Boeki revealed that Audie, Judy, and Molly will also...

Rate how you feel this post affects Animal Crossing to change it score. GameSense.co lets you change video game scores by reacting to how you feel posts affect a game.