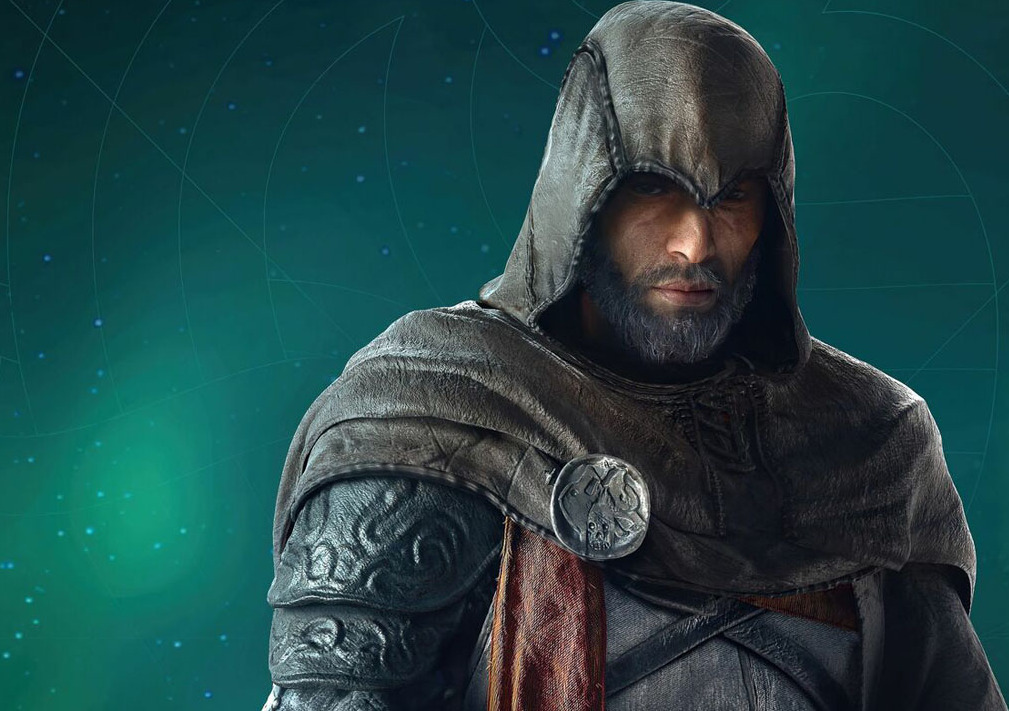 Rumor: Assassin's Creed "Project Rift" delayed, will be set in the Middle East

nichegamer.com
We recently reported on the future of the Assassin’s Creed franchise with Valhalla DLC turned standalone game titled “Project Rift”. We now know a little more about where the game is reportedly set, according to a new rumor. A previous rumor claimed that this new game will star Valhalla’s own Basim in his own standalone […]

Rate how you feel this post affects Assassin's Creed to change it score. GameSense.co lets you change video game scores by reacting to how you feel posts affect a game.