Astroneer has no set goal or storyline, though each planet holds challenges for players to complete. Astroneer is a sandbox adventure game played from a third-person view. For example, ammonium can be converted into hydrazine fuel for an astroneer's spacecraft, or used in its raw form to create a limited-use thruster. The astroneer also has the option to research and craft upgrades to the Terrain Tool, which can be plugged and unplugged at will. Other than the Terrain Tool, the Backpack is the astroneer's main tool. The Backpack functions as the player's inventory and HUD, with two quick-use slots, eight storage slots, a basic 3D printer, a small internal power supply , and a built-in oxygen tank . The Terrain Tool, which also has three slots that can be used for storage, hangs from the side of the Backpack when not in use. The Backpack also contains the Research Catalog, which the player uses to unlock new crafting blueprints. The game came about after Adam Bromell was showing his friend Paul Pepera a "personal art project" consisting of a space man, According to Bromell, the two "started kind of riffing on this, like is there a possibility of a game in here?" Eventually Pepera contacted two of his friends and the four started System Era to develop the game. At first they worked on the game only part time but two years in Bromell in an interview stated that they were about ready to commit to the project full time. The art style was partly inspired by a desire by Bromell to get away from something that looked like Minecraft, stating "there are enough games that do that already." Instead, the team adopted an art style that consists of "curved geometric, sort of broad vibrant colors." Bromell notes that the "no-frills" art style served a practical purpose as well, as it let them quickly build new ideas into the game. Initially, the game used a more traditional high-polygonal style, however after participating in a diorama building contest concerned with the "low-poly" style, he changed his mind. Astroneer was announced in October 2015 by System Era Softworks and is developed with the Unreal Engine 4. 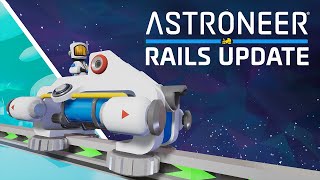 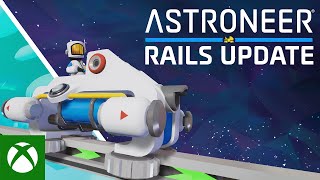 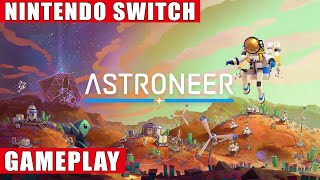 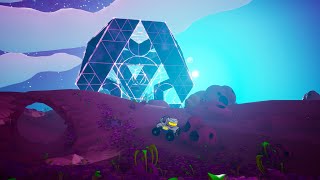 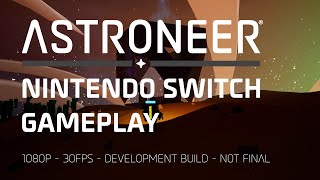 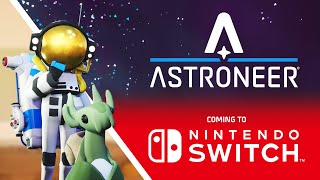 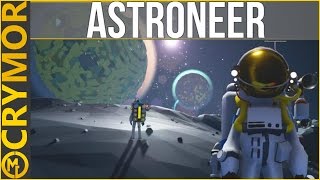