1
Backlog
The only individual who can bend all four elements, the "Avatar", is responsible for maintaining balance between the world's four nations, and serves as the bridge between the physical world and the spirit world.
First Release October 10, 2006
Last Release November 19, 2006
Posts Ratings Similar List ⋮

The only individual who can bend all four elements, the "Avatar", is responsible for maintaining balance between the world's four nations, and serves as the bridge between the physical world and the spirit world. The series is presented in a style that combines anime with American cartoons, and relies on the imagery of mainly East Asian culture, with some South Asian, New World, and Inuit and Sireniki influences. The series is centered around the journey of twelve-year-old Aang, the current Avatar and last survivor of his nation, the Air Nomads, along with his friends Katara, Sokka, and later Toph, as they strive to end the Fire Nation's war against the other nations of the world. It also follows the story of Zuko—the exiled prince of the Fire Nation, seeking to restore his lost honor by capturing Aang, accompanied by his wise uncle Iroh—and later, that of his ambitious sister Azula. Avatar: The Last Airbender was a ratings success and received critical acclaim for its characters, cultural references, art direction, soundtrack, humor, and themes. The show is often regarded as one of the greatest animated television series of all time. The Avatar is the only person with the ability to bend all four elements. The Avatar is an international arbiter whose duty is to maintain harmony among the four nations, and act as a mediator between humans and spirits. When the Avatar dies, their spirit is reincarnated in a new body, who will be born to parents in the next nation in a set order known as the Avatar cycle: Fire, Air, Water and Earth. Although this is when the Avatar is most powerful, if the Avatar were ever to be killed while in the Avatar State, the reincarnation cycle would end and the Avatar would never again be reborn. A century ago, the young Avatar Aang, afraid of his new responsibilities, fled from his home and was forced into the ocean by a storm and encased himself in suspended animation in an iceberg near the South Pole. Knowing that the Avatar must be an Air Nomad, he carried out a genocide against the Air Nomads with the help of a comet enhancing firebenders' power. One hundred years later, Katara and Sokka, teenagers of the Southern Water Tribe, accidentally discover Aang and revive him. In the first season, Aang travels with Katara and Sokka to the Northern Water Tribe so he can learn waterbending and be prepared to defeat the Fire Nation. Prince Zuko, the banished son of the current Fire Lord Ozai, pursues them, accompanied by his uncle Iroh, hoping to capture the Avatar to restore his honor. 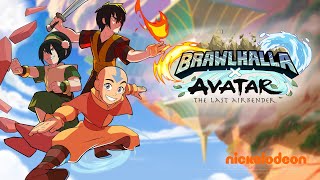 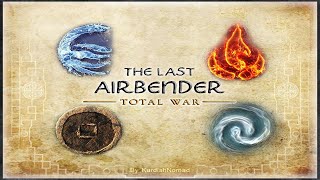 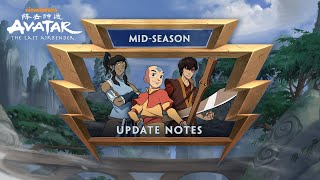 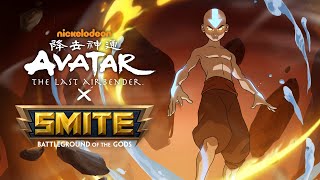