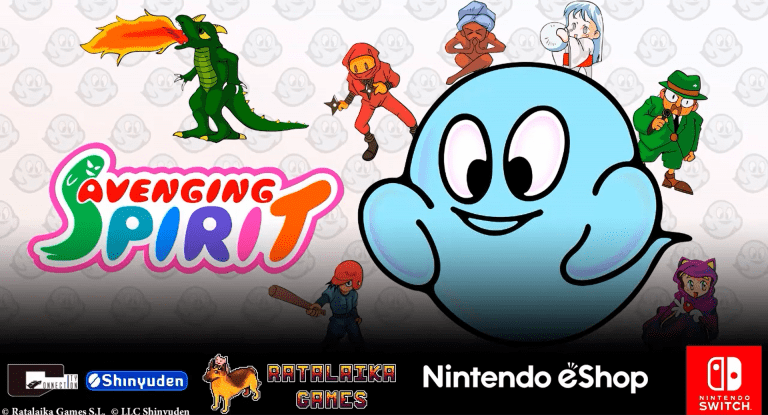 nintendoeverything.com
Avenging Spirit has released today on Switch eShop, and publisher Ratalaika Games have released a launch trailer of the 1991 arcade game. Originally created by Jaleco, it is described as a two-player platform arcade ‘rough house’ in which you play as a man who was killed by a crime syndicate and has returned as a ghost to rescue his girlfriend...

Rate how you feel this post affects Avenging Spirit to change it score. GameSense.co lets you change video game scores by reacting to how you feel posts affect a game.