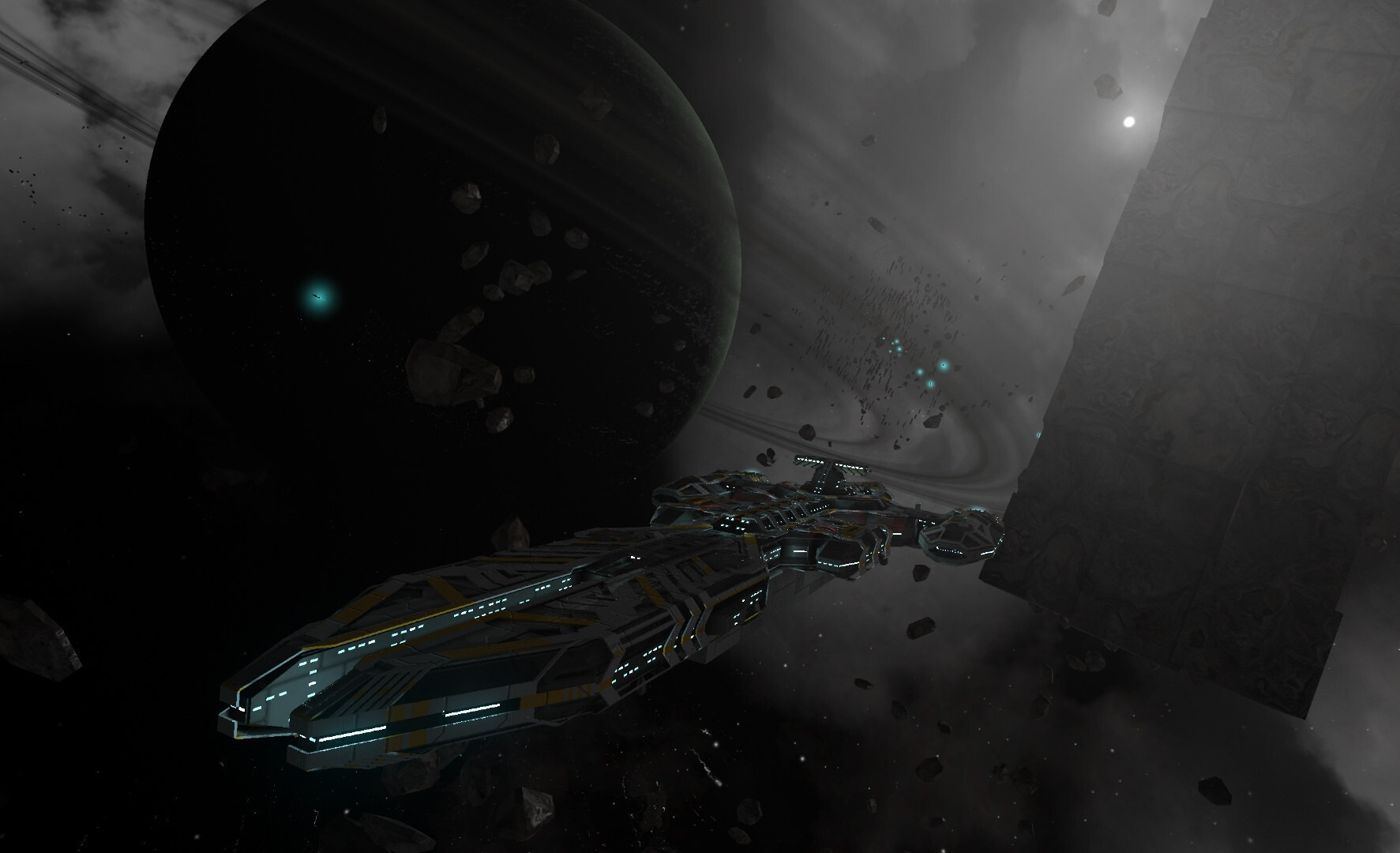 Avorion gets new "Into The Rift" DLC in August

nichegamer.com
Boxelware have announced the release date for Into The Rift, the next DLC pack for their space sandbox game Avorion. Into The Rift will release on August 4th for Windows PC, Linux, and Mac via Steam. This new DLC adds a campaign to Avorion where players will get to use experimental technology to enter the […]

Rate how you feel this post affects Avorion to change it score. GameSense.co lets you change video game scores by reacting to how you feel posts affect a game.