Balan Wonderworld is a 2021 platform game co-developed by Arzest and Balan Company and published by Square Enix. Taking on the role of children Leo Craig or Emma Cole, guided by a magical being called Balan, the player explores twelve worlds themed after the hearts of troubled individuals. Gameplay follows the protagonist as they explore sandbox levels, collecting items to progress to further areas and using a variety of powers unlocked using themed costumes. Balan Wonderworld is the debut project of Balan Company, a subsidiary of Square Enix led by Sonic the Hedgehog and Nights into Dreams creator Yuji Naka. The aesthetic was based on musical theater, and Naka studied the hero's journey when creating the story draft. At the beginning of the game only the first Chapter is available, but collecting items called Balan Statues in each area will unlock new Chapters. Within each Chapter, Leo or Emma must navigate through a sandbox environment, searching areas for collectables and solving puzzles to progress to the end of the level. The game uses adaptive difficulty, adjusting the number and types of enemies based on player performance both on the initial playthrough and return playthroughs of stages. While exploring, Leo or Emma find costumes from the cast of each chapter unlocked from crystals using collectable keys. Receiving damage, or falling off the edge of the environment, causes the equipped costume to disappear. If the character is hit without a costume, they are ejected from the Chapter. Minigames can be unlocked and played within each chapter using special costumes, such as a football-themed challenge. Performance is ranked, with the best performance rewarding a Balan Statue upon first completion, and multiplies the current Drop total. 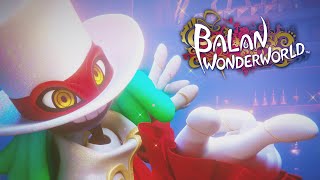 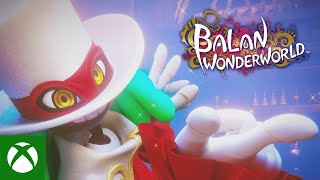 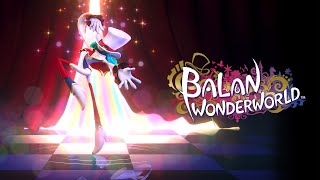 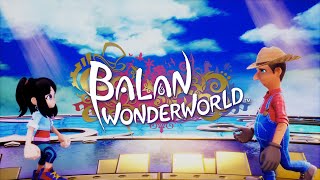 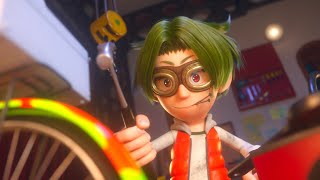 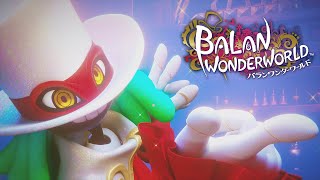 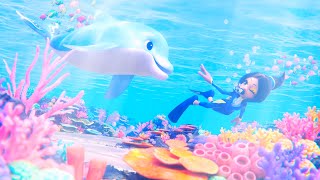 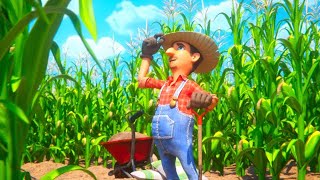 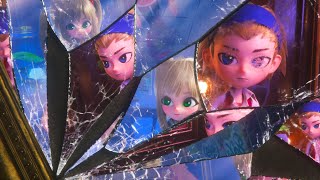 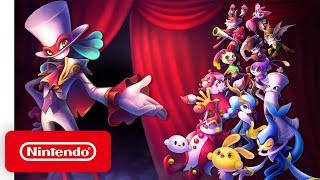