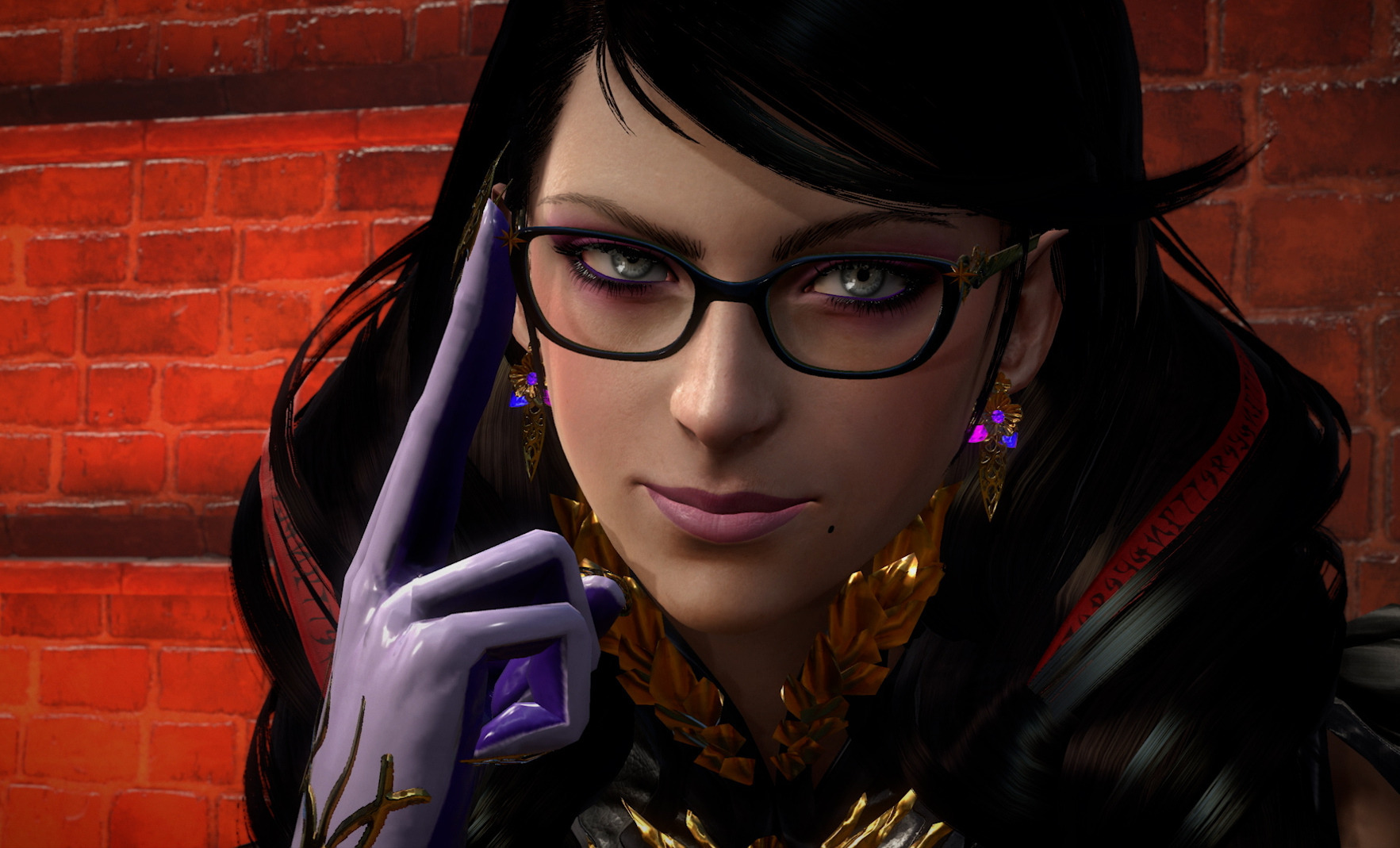 Bayonetta 3 was originally planned to have 'semi-open world' design

nintendowire.com
Bayonetta 3 was released late last month to rave reviews, and many have already sunk their teeth into Platinum’s latest hit. But apparently, the game was once taking a shape somewhat different than its final result, and that was a significant reason for its long delay. As spotted by Nintendo... Rate how you feel this post affects Bayonetta 3 to change it score. GameSense.co lets you change video game scores by reacting to how you feel posts affect a game.