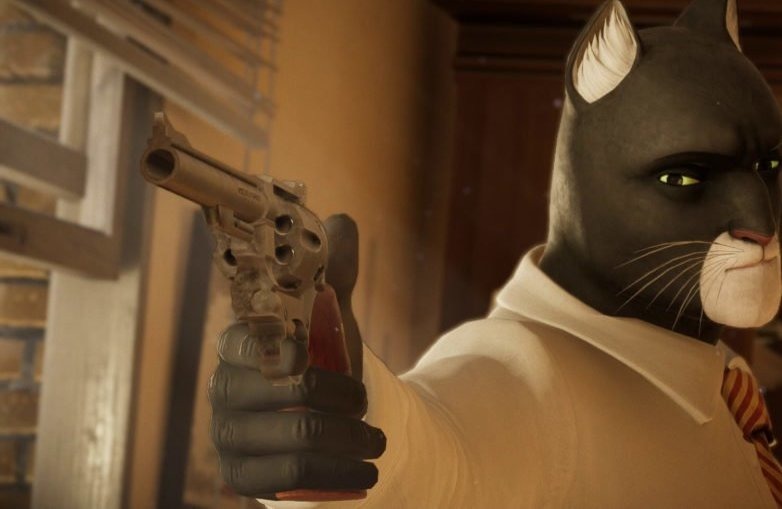 Blacksad: Under The Skin
Backlog

Blacksad: Under the Skin Gets a Story Trailer and Release Date

twinfinite.net
Have you ever wondered: what if you took the world of Bojack Horseman and gave it a gritty noir setting? Probably not, but the answer would probably look something like Blacksad: Under the Skin, which released its first story trailer today. Blacksad was originally a comic album series created by Spanish authors Juan DÃ­az Canales and Juanjo [â€¦]

Rate how you feel this post affects Blacksad: Under The Skin to change it score. GameSense.co lets you change video game scores by reacting to how you feel posts affect a game.