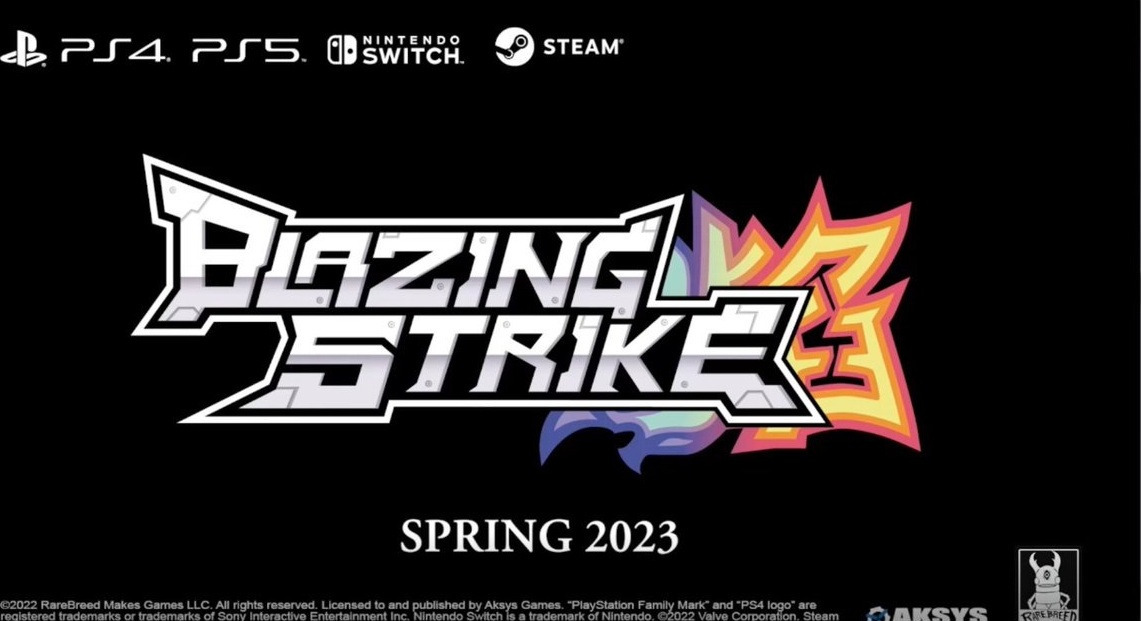 nintendoeverything.com
In announcement made by developer RareBreed Makes Games, the studio announced that Blazing Strike has been delayed to Spring 2023. The fighter was unveiled for Switch and other platforms in May 2021. The game’s release window has shifted around a couple of times. It was initially planned for Spring 2022 and then Fall 2022. The latest fall target won’t be... Rate how you feel this post affects Blazing Strike to change it score. GameSense.co lets you change video game scores by reacting to how you feel posts affect a game.