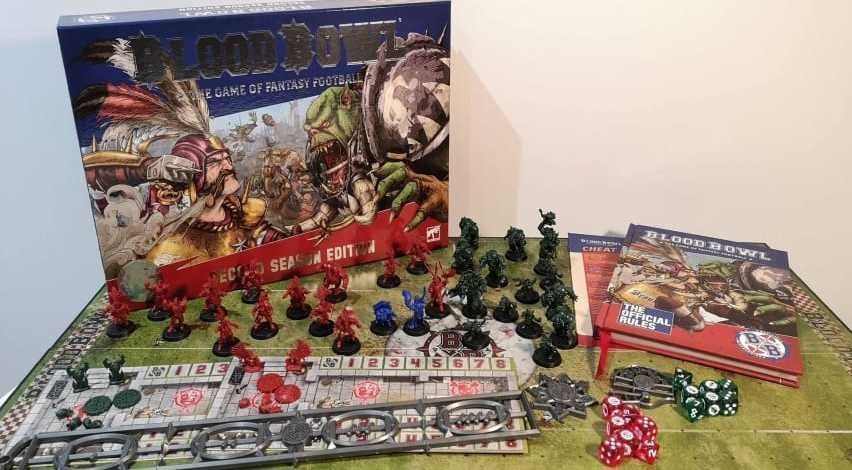 techraptor.net
Blood Bowl is a fantasy skirmish sports wargame, based on a sport set in Games Workshop'sÂ Old World and featuring the races from Warhammer. Blood Bowl was first released in 1986 and has had several editions since, and also been ported into a video game with real-time and turn-based modes of play. In this article, we're going to take a look at the contents of the Blood Bowl Second Season Edition boxed set and some of the rules changes from the last edition. Rate how you feel this post affects Blood Bowl to change it score. GameSense.co lets you change video game scores by reacting to how you feel posts affect a game.