The combat system of Blue Archive features a 3D real-time environment with chibi characters. Blue Archive takes place in the academy city of Kivotos. The player takes the role of a teacher, called Sensei, who is summoned by the president of the General Student Council, a committee managing the schools, before her disappearance. Sensei has the task to resolve the issues around Kivotos and help find the missing president. Blue Archive is a role-playing game that allows the player to form and mobilize units of up to six members to participate in various campaigns with. The player has generally no control over battles with the exception of using the students’ skills, that cost a regenerable currency to use. Students get rescued by a helicopter and can't participate in later battles if they lose all of their health. Blue Archive takes place in the academy city of Kivotos, which was established by the union of thousands of academies. The city is divided into mostly independent districts, with the highest entity being the president of the General Student Council, a federal committee, who governs the city from the Sanctum Tower with access to every students' register. Before the events of the game, the president summons the player character, a teacher referred to as Sensei, to be the advisor of Schale, an extrajudicial organization established by the president herself. She then proceeds to disappear, giving an uprising to criminal activities and military presence in the city. Sensei gets woken up by a General Student Council member but gets interrupted by four students who came to report issues happening at their respective schools. The six leave for the Schale building to transfer access from the Sanctum Tower back to the Student Council. Once they arrive, Sensei receives a tablet and, after an AI authenticates them, permission from the tower was restored to the General Student Council and Schale. Yostar announced the mobile game in July 2020. 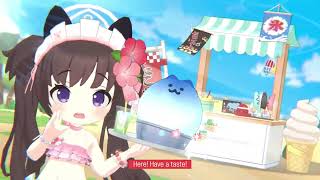 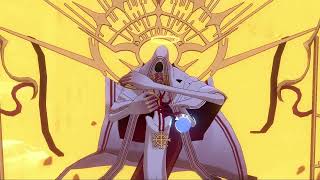 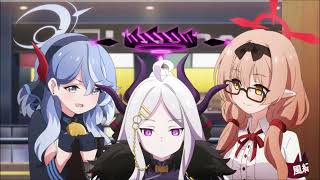 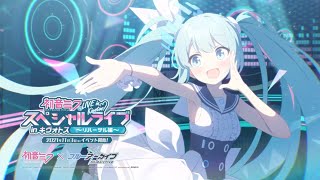