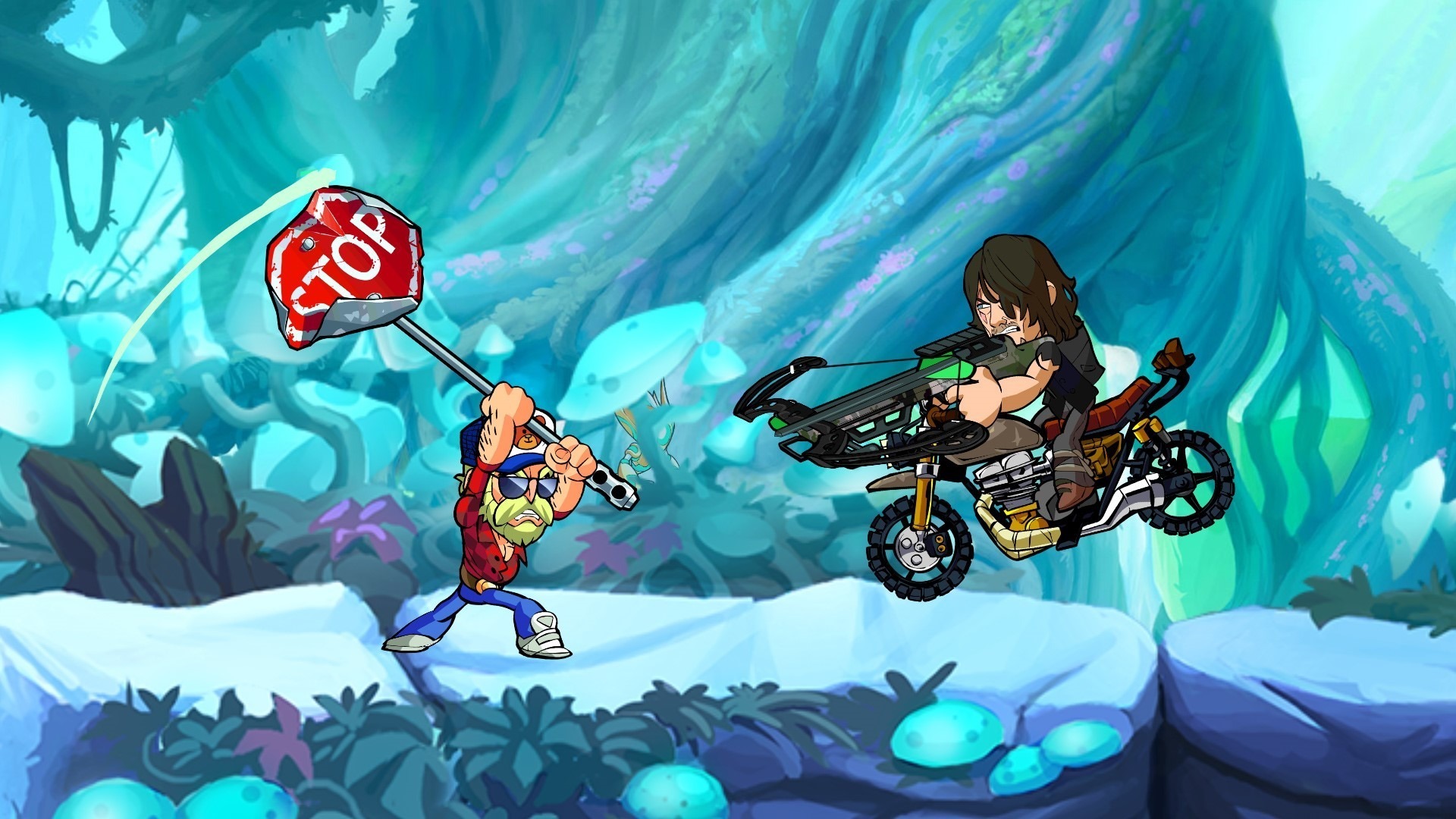 nintendoeverything.com
Ubisoft and Blue Mammoth today revealed that Michonne, Rick Grimes, and Daryl Dixon from AMCâ€™s The Walking Dead will be appearing in the fighting game as Epic Crossovers. The event kicks off on October 14. Below are the relevant details and screenshots: On October 14, their arrival in Brawlhalla will kick off an in-game event that will feature a new...