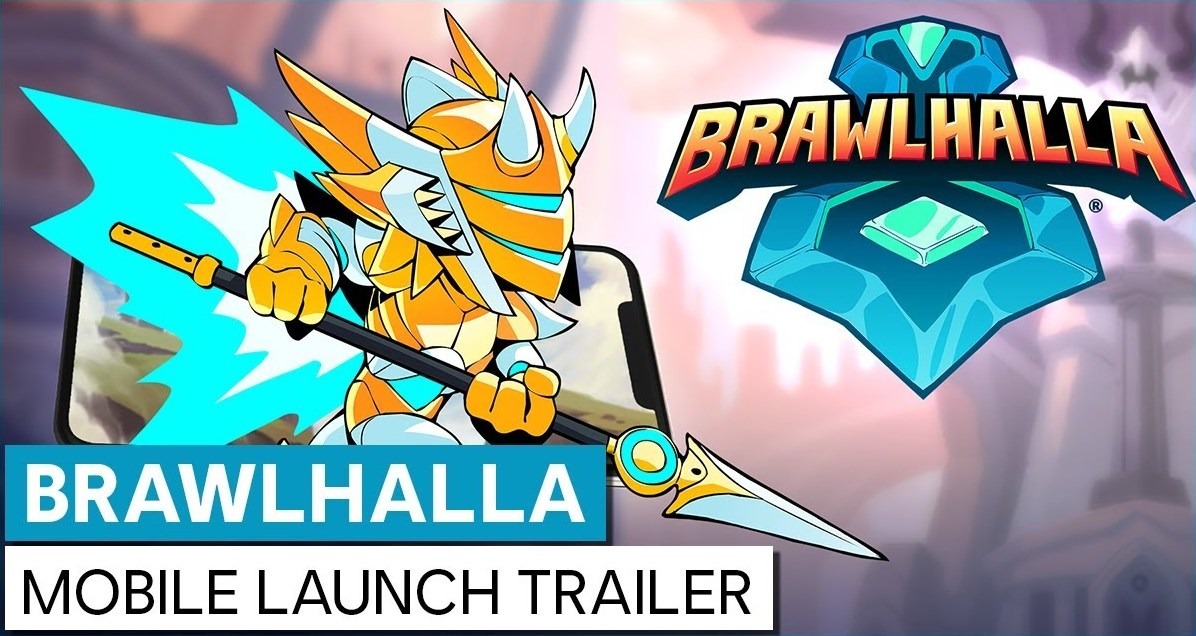 www.thesixthaxis.com
Ubisoft has announced that its free to play brawler Brawlhalla is now available on Apple and Android devices, with both versions featuring cross play with the PC, PS4, Xbox One, and Switch versions of the game. According to Ubisoft, Brawlhalla has over 40 million players in total. So mobile players should have no problem finding matches with other players. All players will be getting a free skin as long as they log in within the next 2 weeks on any platform. To download the correct version of Brawlhalla just click on the applicable link below. Brawlhalla Android download via Google Play Brawlhalla Apple download via App Store Brawhalla recently switched the Battle Pass route. The Season One battle pass will send players to Demon Island where Valhalla Legend Hattori, the Demon Bride, takes on her ultimate form. The battle pass will have 85 tiers to it and it is accessible to all players through free tiers, though there is also a Gold paid tier that unlocks premium loot and accessories, while free players will miss out on those. Once tier 85 is reached players will unlock Hattoriâ€™s Epic Skin. To progress through the battle pass players will need to earn Gems through General, Daily and Weekly challenges. Everyone is given one daily challenge, though three of these can be stacked if you do not log in to play everyday. If a daily challenge is not to your liking you can recycle it for a new one, though that is limited to once per day. Source: Press Release