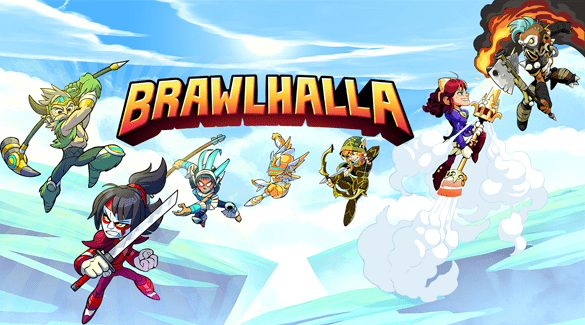 The first thing youâ€™re going to notice with Brawlhalla is that it resembles Nintendoâ€™s Super Smash Bros. The gameplay shares many similarities, as well. While it obviously doesnâ€™t have the star power of Nintendoâ€™s own cast, Brawlhalla plays distinctly enough from its spiritual forebear to be called fun. Itâ€™s a 2D fighter where up to four colorful mascots beat each other up to accrue damage, and if you get knocked off or fall off stage, you lose a point. It feels similar but different at once, unique in its own way, and can become jolly good fun.

Seems pretty interesting, Playstation has tried to have a Smash-like game before with Playstation All-Stars and it didn't work out, but this looks like it's got a lot more potential.
Read More @ operationrainfall.com