All forms of attack can be combined as desired and the game will award letter grades to creative combinations similar to Devil May Cry. Success in combat awards experience points that can be used to augment the character's skills and to unlock more abilities such as stopping time. The early access version of the first episode features about an hour of gameplay with the developer announcing another two hours of gameplay by the end of 2019 with more episodes in the following years. Protagonist Shelia is tasked by the Science Research Organization for which she works to prevent SAI, a military organization, from acquiring a legendary ancient power that can reawaken the dead. The game takes place in a "Land of Sky" located above the Arctic consisting of levitating land masses which are home to ancient creatures. Bright Memory was developed by Zeng "FYQD" Xiancheng using Unreal Engine 4 with development work taking place in the developer's spare time. The game supports the Oculus Rift virtual reality goggles. In January 2019, Zeng admitted on a post on Sina Weibo that he has used some enemy models without acquiring a license and modified them for use in the game but did not specify which models or which games they were from. In reaction, Zeng has announced that he will use the money from the game's sale to hire an art designer and reach out to the original rights holders. Bright Memory's "Episode 1" received mixed reception for having occasional bugs and almost unintelligible instructions . Nevertheless, Rock, Paper, Shotgun opined that the game has both the look and feel of a shooter game developed with a large budget, and 'wipes the floor' compared to some much higher priced games. 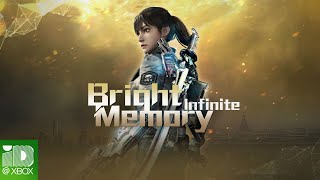 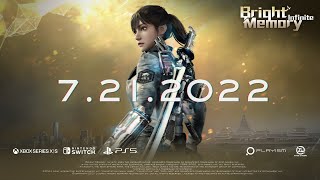 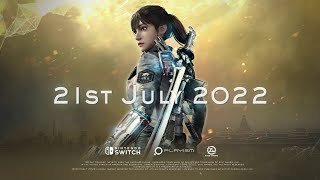 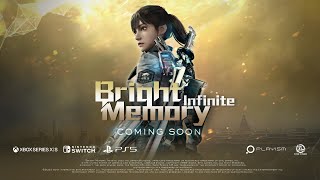 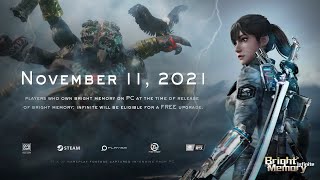 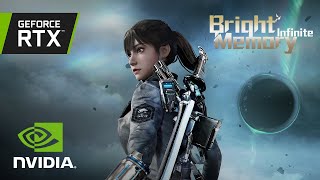 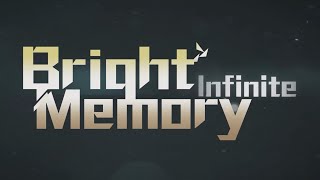