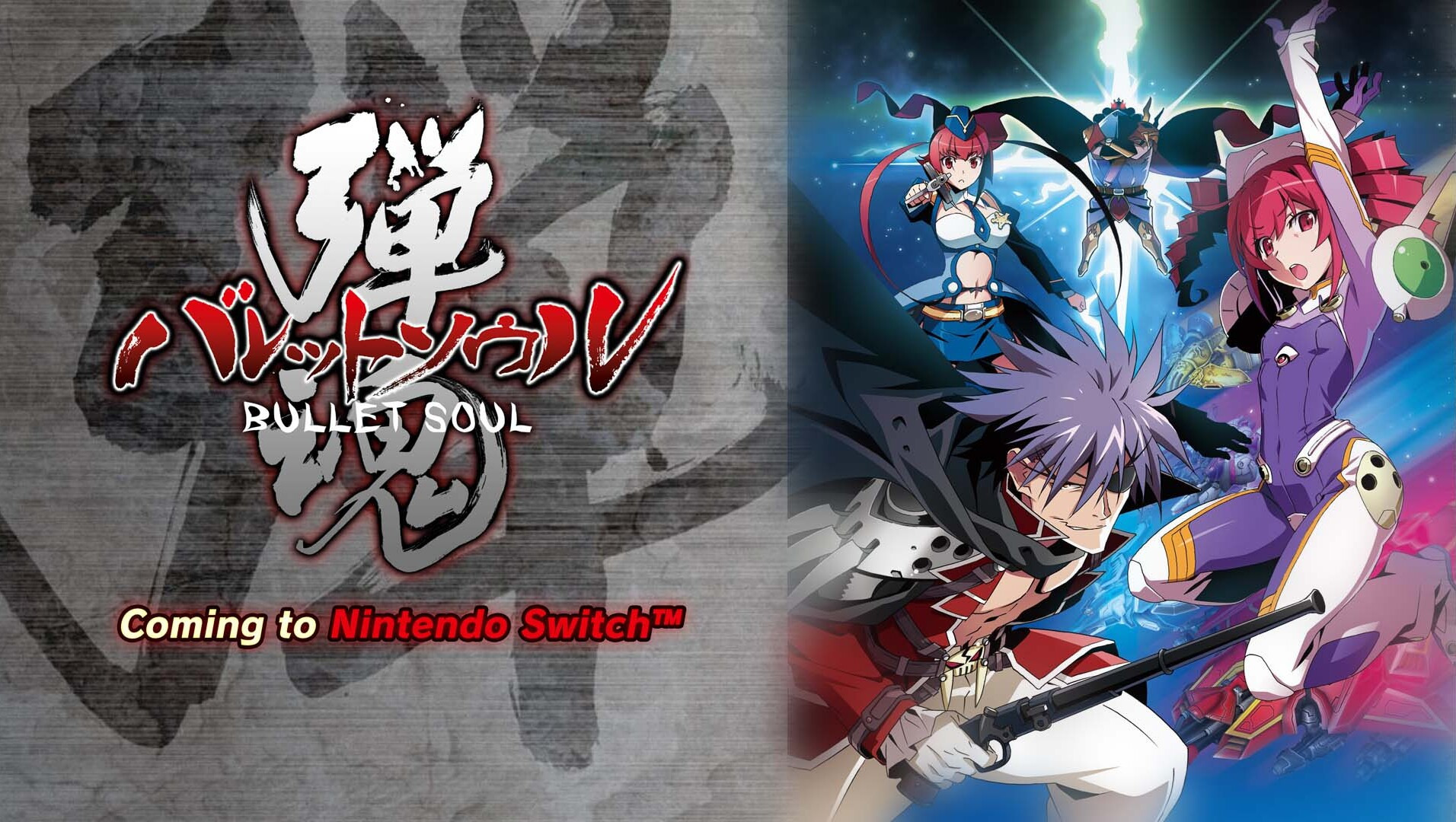 nichegamer.com
MAGES. announced both anime shoot ’em up games Bullet Soul and its sequel Bullet Soul: Infinite Burst are getting Switch ports. The Tachyon-developed shmups are coming to Switch on September 9th worldwide and on September 22nd in Japan. The games will cost $19.99 each. A limited physical double-pack for both games was also announced for Japan, priced […] Rate how you feel this post affects BULLET SOUL INFINITE BURST to change it score. GameSense.co lets you change video game scores by reacting to how you feel posts affect a game.