Call of Duty: Modern Warfare 2 is a first-person shooter video game developed by Infinity Ward and published by Activision. Teasing of the game began in March 2009, which short trailers being release for the game. The game's playable characters are Gary "Roach" Sanderson, of the 141, and James Ramirez, of the Army Rangers, with Captain MacTavish becoming playable later in the campaign. Within 24 hours of release, the game sold approximately 4.7 million copies in North America and the United Kingdom. Call of Duty: Modern Warfare 2 is a first-person shooter video game. The player can perform several actions, including jump, sprint, crouch, lay prone, and aim down their gun's iron sights. When the player is shot by an enemy, blood splatter will their heads-up display , denoting that they have taken damage; if the player avoids gunfire by taking cover, then their health will recover. The HUD also displays other information, such as a compass, a mini-map, and the player's current ammunition count. The game features traditional guns, including assault rifles, shotguns, handguns, and sniper rifles. If they are not revived by the other player, then they will die and fail the level. 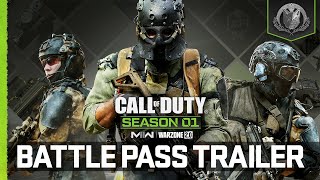 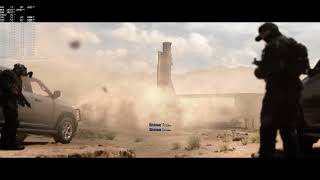 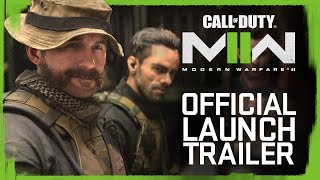