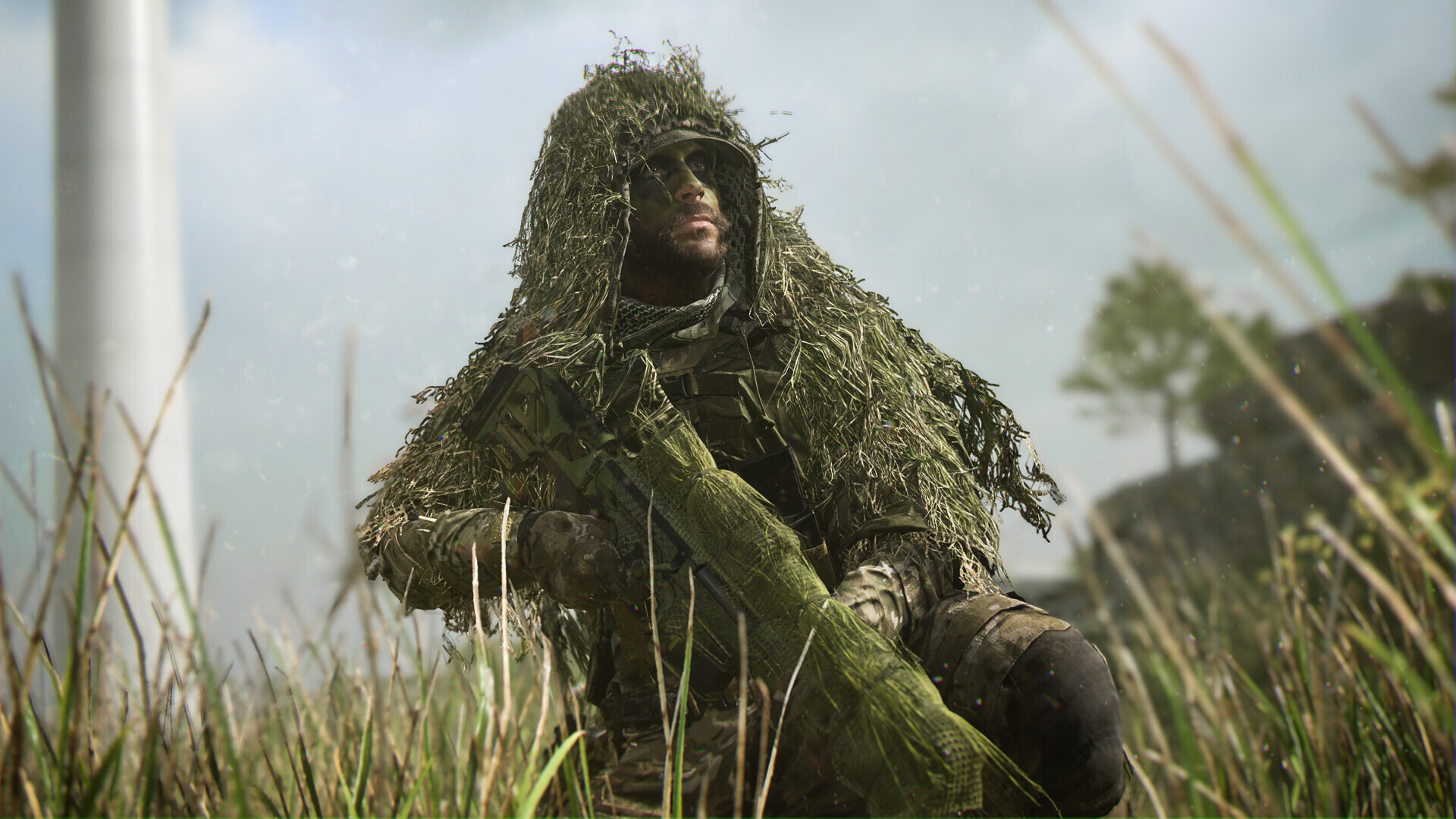 nichegamer.com
While the Activision Blizzard acquisition by Microsoft lumbers along, it seems Call of Duty games won’t be on Xbox Game Pass afterwards – at least not for years. Various international regulators are reviewing the massive merger, and the latest snag is UK’s Competition and Markets Authority, who are reviewing the merger due to several concerns. […]

Rate how you feel this post affects Call of Duty to change it score. GameSense.co lets you change video game scores by reacting to how you feel posts affect a game.