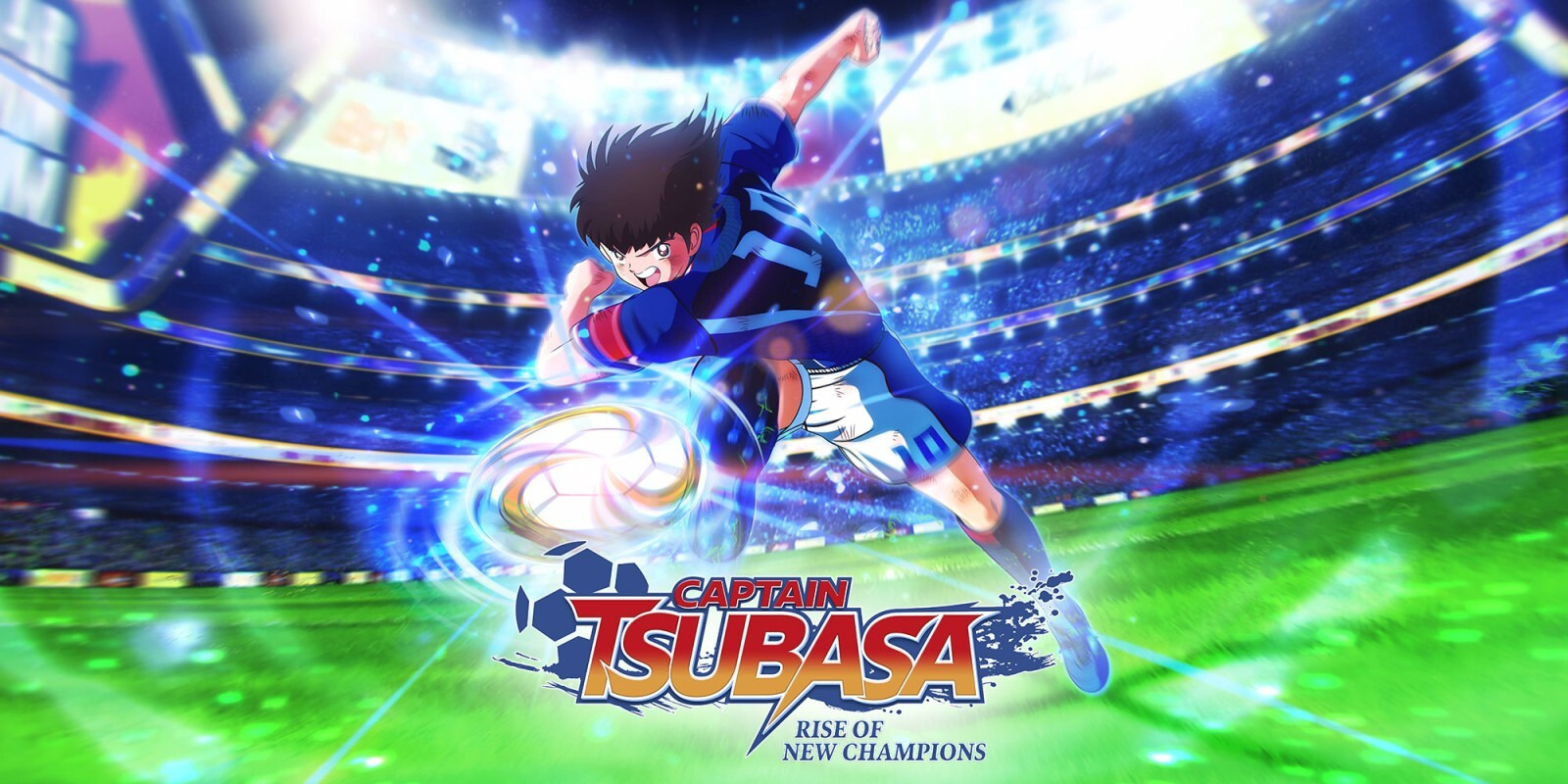 nintendowire.com
In a video published by Bandai Namco Entertainment on Wednesday, Katsuaki Tsuzuki, the producer behind Captain Tsubasa: Rise of New Champions, took the spotlight to extensively reach out to fans and discuss the development team’s upcoming plans for the sports games.     Throughout the Producer’s Letter video, Tsuzuki goes...

Rate how you feel this post affects captain tsubasa rise of new champions to change it score. GameSense.co lets you change video game scores by reacting to how you feel posts affect a game.