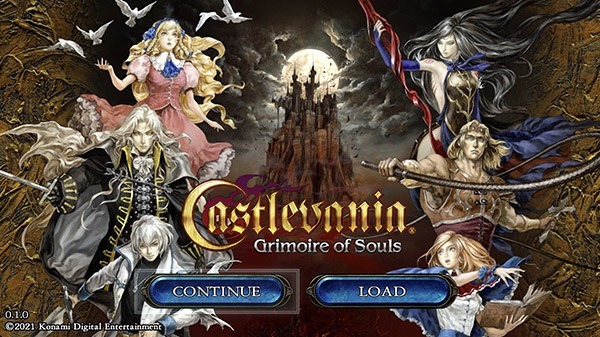 www.gematsu.com
Castlevania: Grimoire of Soulsâ€”which was first announced for iOS in April 2018, and soft-launched in Canada in September 2019 before being delisted a year laterâ€”is now planned for release for iOSâ€¦