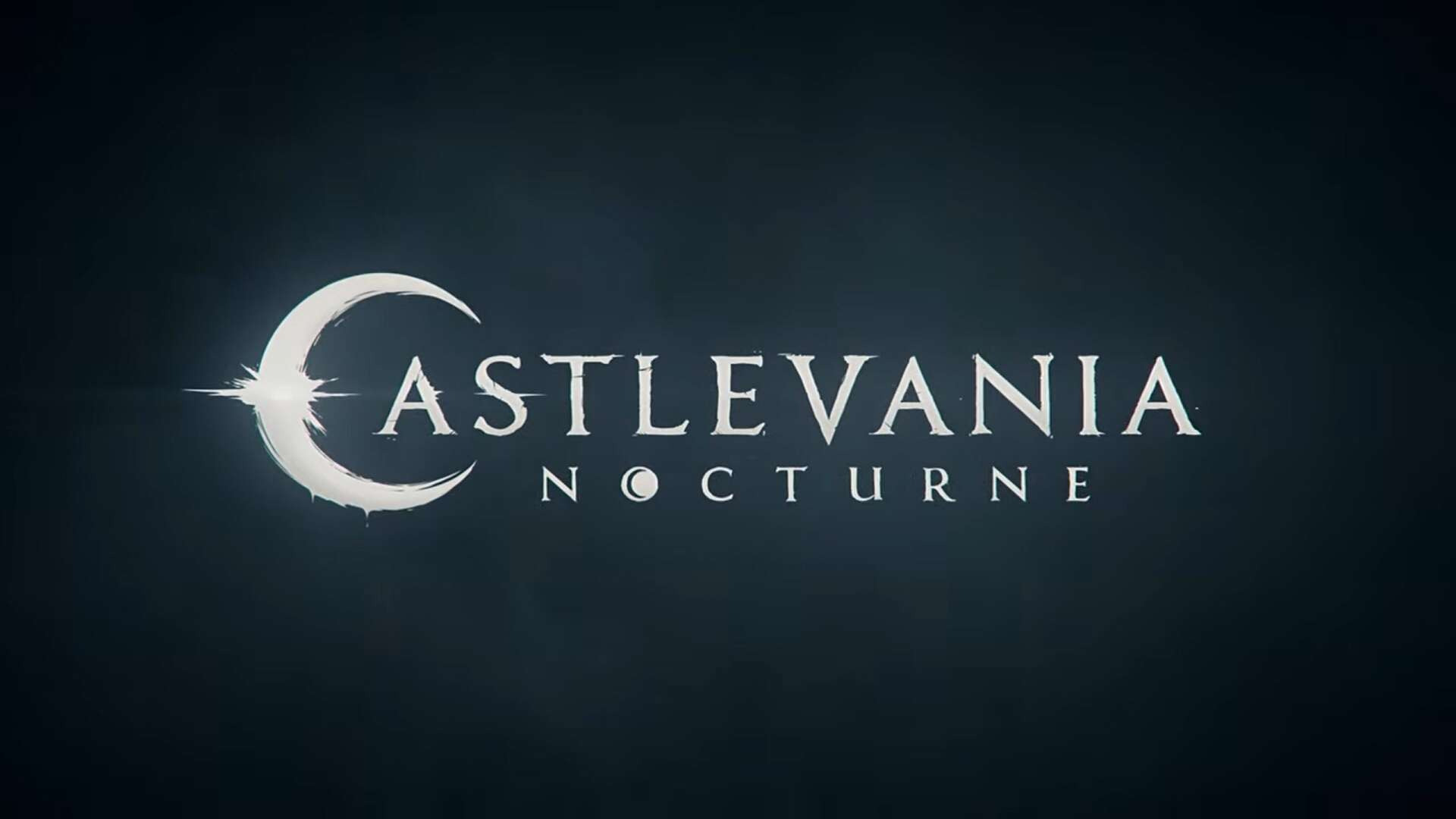 nintendoeverything.com
Netflix has announced Castlevania: Nocturne, a new animated series for the streaming service. A premiere date was not announced. The show follows Richter, a descendant of the Belmont family. Fans will recognize the character from games such as Rondo of Blood and Symphony of the Night. Richter was also a playable character in Super Smash Bros. Ultimate. Kevin Kolde is...