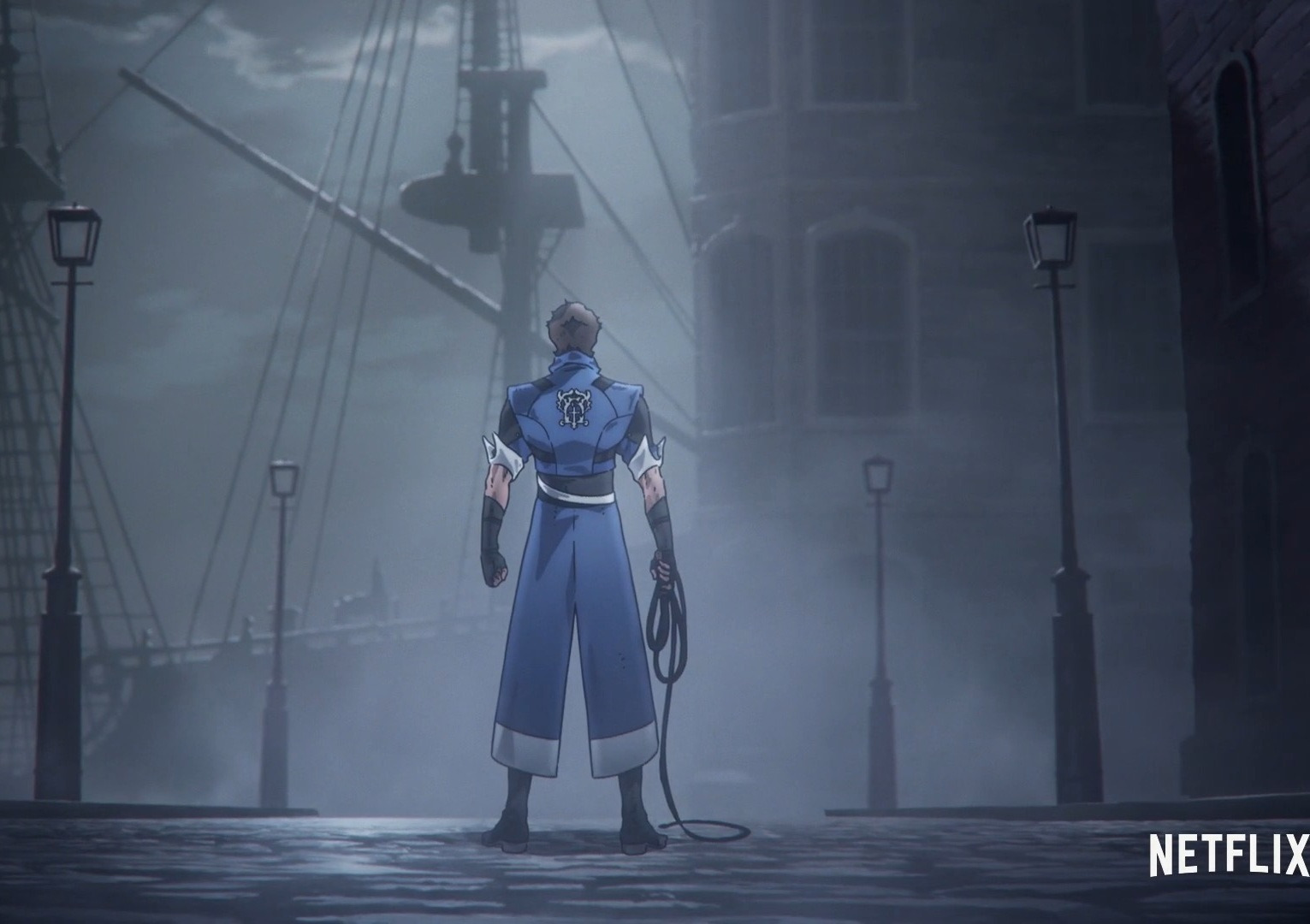 nintendowire.com
Last year, Netflix’s critically acclaimed Castlevania anime came to an end with its fourth season. However, shortly after its premiere, the showrunners were quick to reveal that a new series was in the works starring Richter Belmont. Today at Netflix Geeked Week, the streaming platform unveiled Castlevania: Nocturne and a...