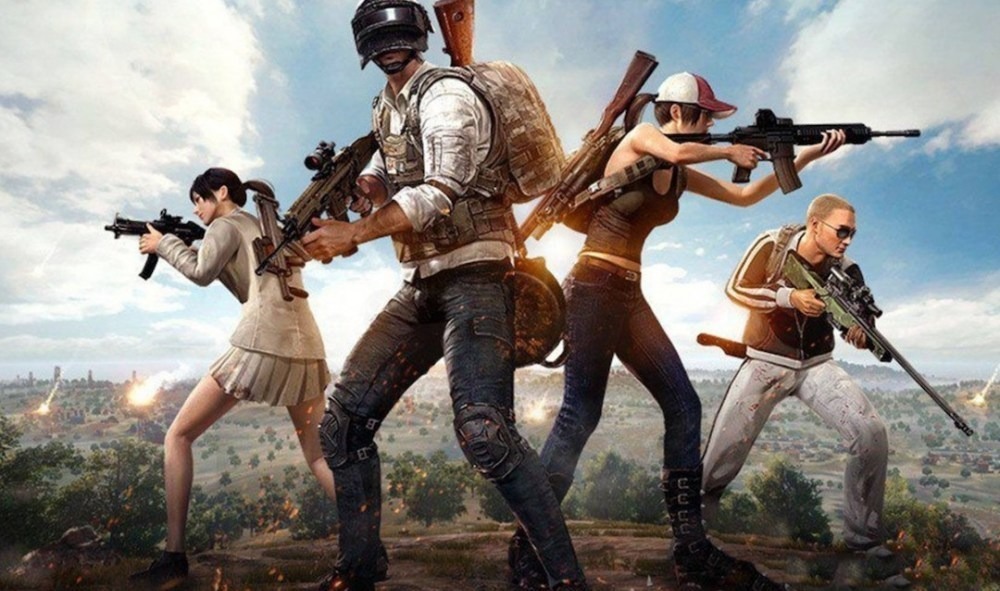 PUBG Animated Series In the Works By Netflix's Castlevania Producer

twinfinite.net
PUBG is about to get the animated treatment as Castlevania executive producer Adi Shankar is looking to bring the battle royale game to Netflix. PUBG is getting its own series as both Krafton Inc. and Shankar announced a new partnership to work on the project. According to a press release sent to Twinfinite, Krafton Inc [â€¦]