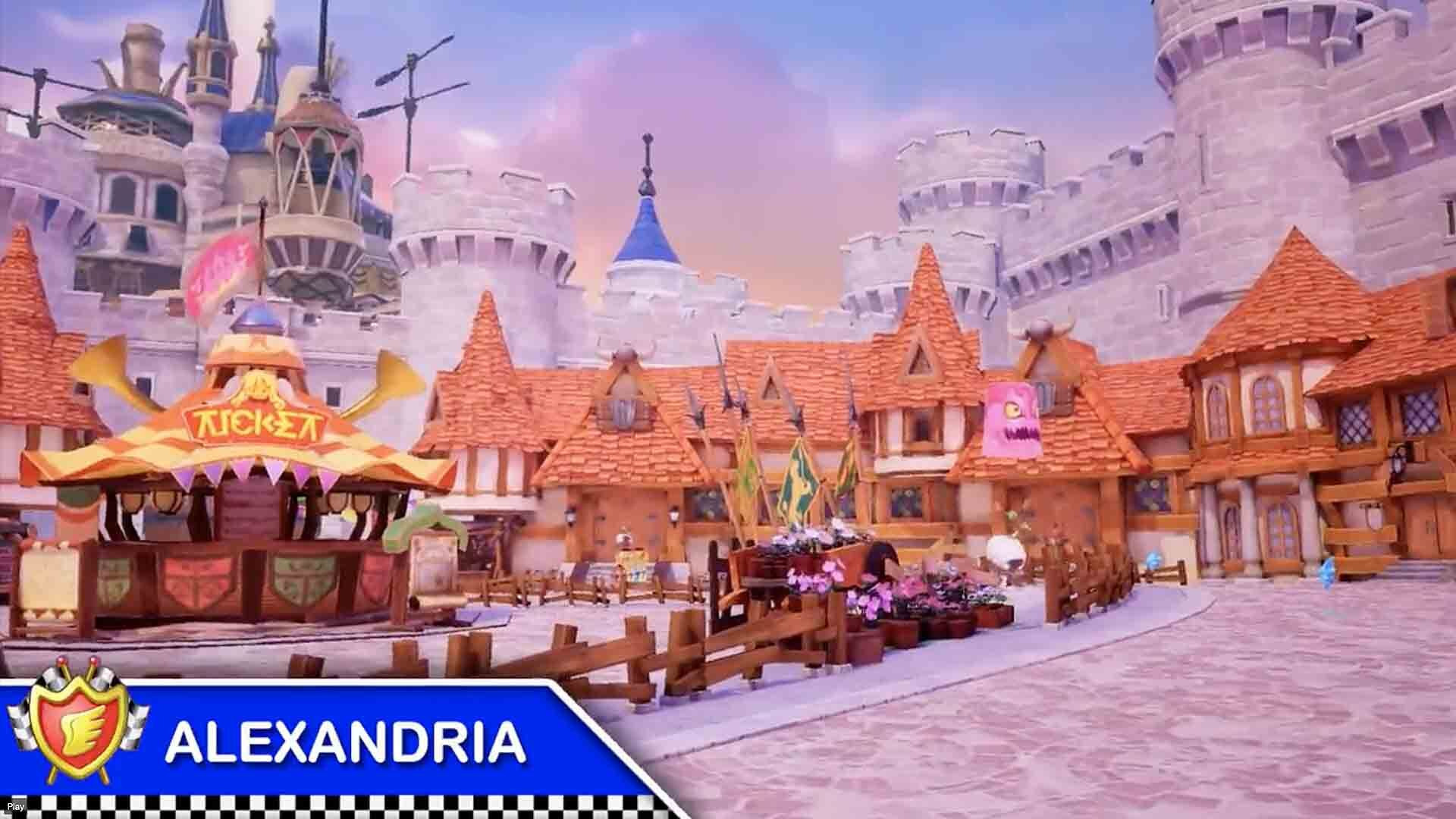 nintendowire.com
Final Fantasy has had a myriad of iconic locations over the years, often represented in stages in crossovers like Dissidia or Super Smash Bros. with great aplomb — but usually those areas are highly combative, dramatic battlegrounds, leaving the quieter towns and cities in the background (or rather, not in...