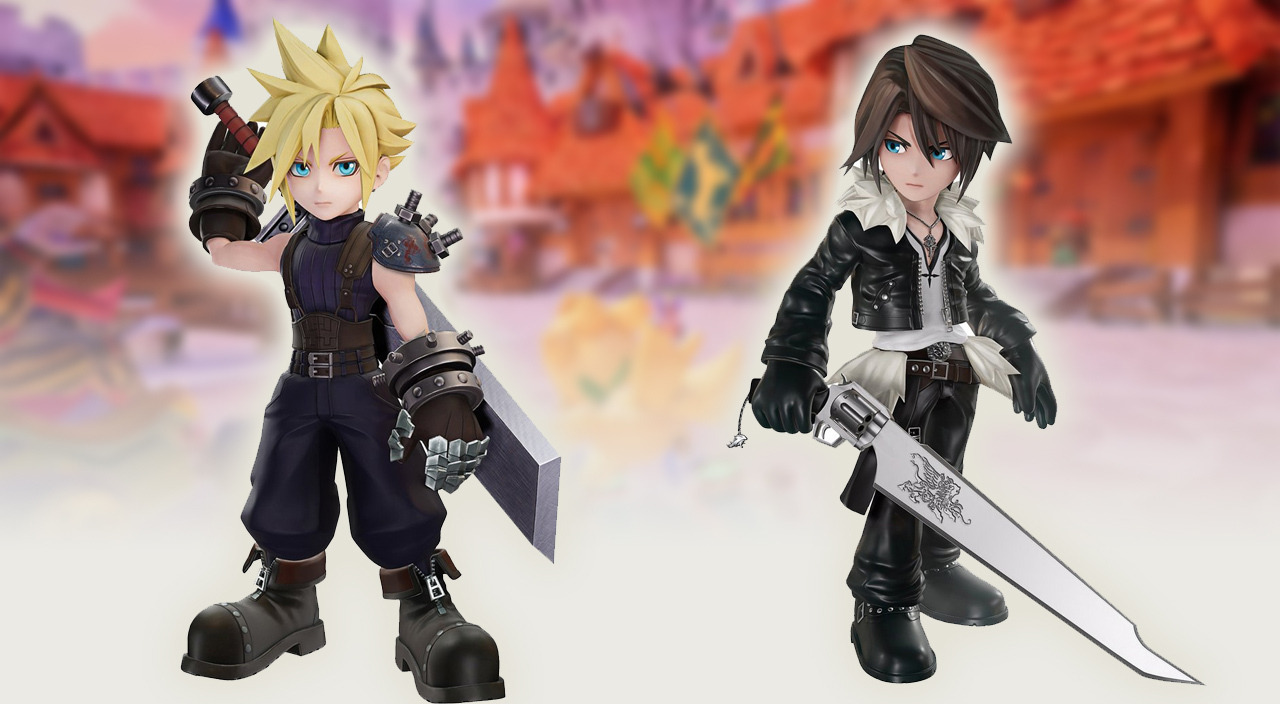 nintendowire.com
In the original Chocobo Racing for the PS1 players were treated to various unlockable characters from across Squaresoft’s back catalogue. Perhaps the most eyecatching were Cloud and Squall, the protagonists of Final Fantasy VII and VIII respectively. Now it’s been confirmed that they’re returning in Chocobo GP, but there’s a...