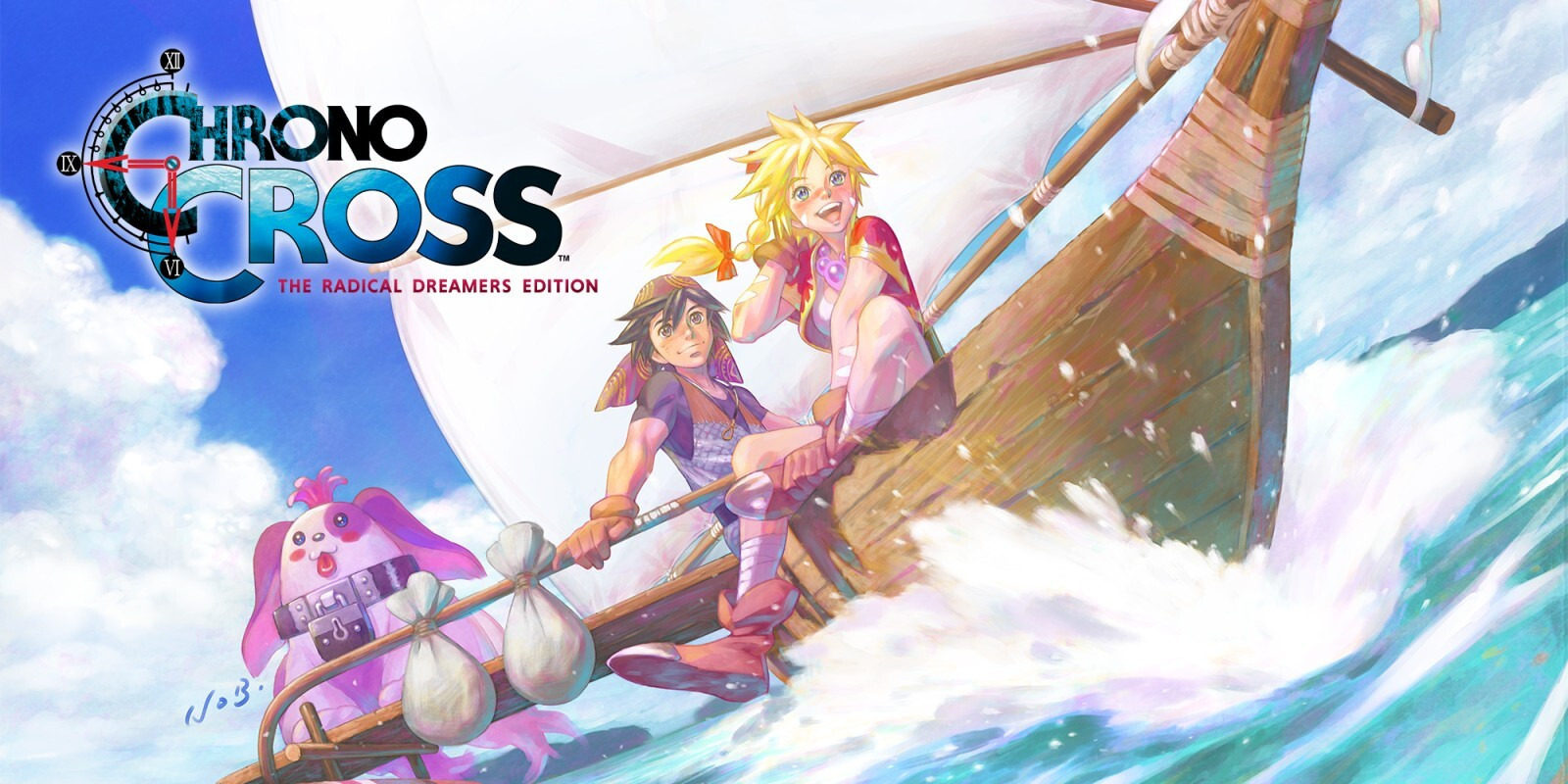 Chrono Cross: The Radical Dreamers Edition won't allow you to switch between original and refined soundtrack

mynintendonews.com
The official Square Enix website originally told fans that the forthcoming Chrono Cross: The Radical Dreamers Edition would allow players to switch between the original and the newly remastered…

Rate how you feel this post affects Chrono Cross: The Radical Dreamers Edition to change it score. GameSense.co lets you change video game scores by reacting to how you feel posts affect a game.