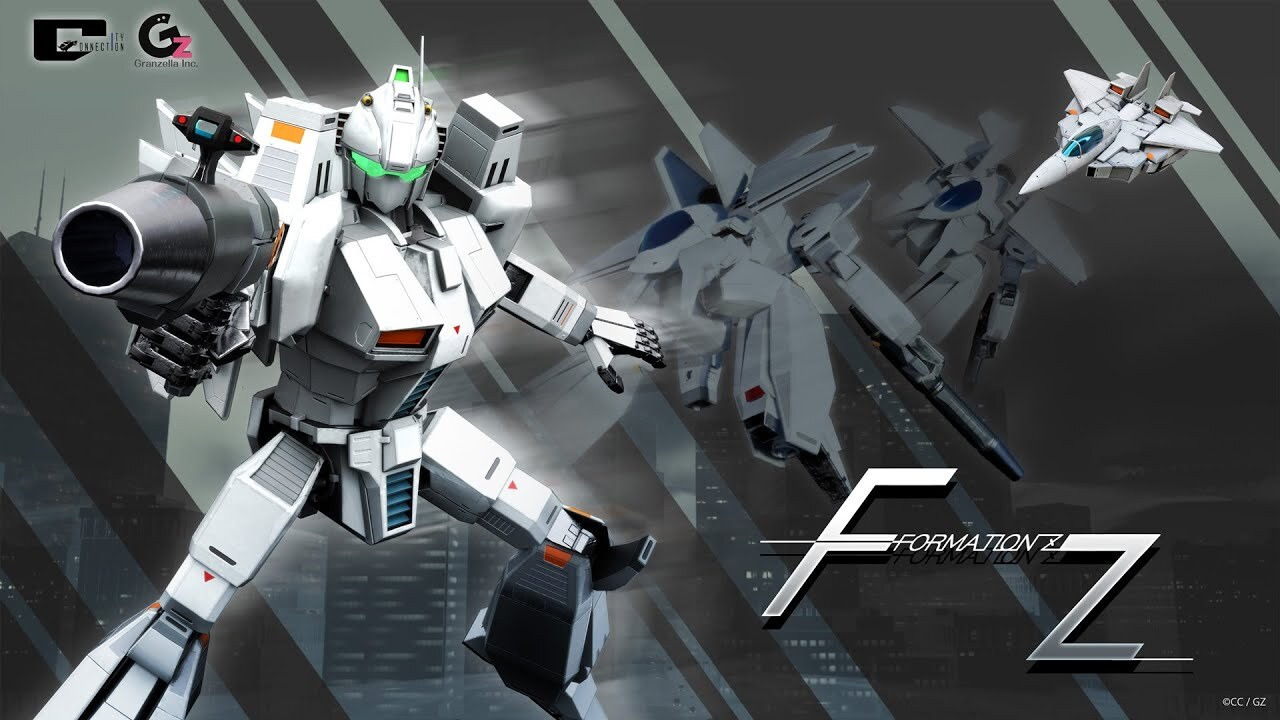 www.gematsu.com
Publisher City Connection and developer Granzella have announced Project Formation Z, a remake of the Jaleco-developed side-scrolling shoot 'em up originally released for arcades in 1984. Rate how you feel this post affects City Connection to change it score. GameSense.co lets you change video game scores by reacting to how you feel posts affect a game.