Backlog
During some missions, the player can make decisions that influence the outcome and lead to different dialogues with the characters.
First Release April 23, 2020
Last Release August 19, 2022
Posts Ratings Similar List ⋮

The player has to maneuver a HOVA, a flying car, through a cyberpunk city, collecting and delivering packages as well as passengers. It is also possible to park the car on certain parking spaces and explore parts of the city by foot. During some missions, the player can make decisions that influence the outcome and lead to different dialogues with the characters. Furthermore, the player can collect optional story items that are scattered throughout the city to unlock additional side quests and stories. It is possible to upgrade the HOVA to increase the speed and damage control, as well as buy items for Rania's apartment to decorate it. Nivalis is a futuristic city above the sea, built on tall vertical structures. The richest people live above the clouds in the Spire district. The player controls Rania, a recent immigrant to Nivalis from the "Eastern Peninsula". She is accompanied by her former robot dog Camus; Rania sold his body while moving to Nivalis and aims to buy him a new one. Rania gets a job working for Cloudpunk, a "semi-legal" delivery service. Control informs her that crashes are frequent in Nivalis and the reason she was able to get the job is that it has a very high mortality rate. Rania completes various jobs for Cloudpunk, and learns more about its residents. Reoh finds the group and demands Pashta's return, but Pashta rejects him and makes him back down by revealing she wrote down the conversation and threatening to leak it. Huxley explodes, but not before asking Rania to take in Pashta. Over the course of the night, Rania repeatedly finds evidence that the artificial intelligence systems which control the city are malfunctioning. 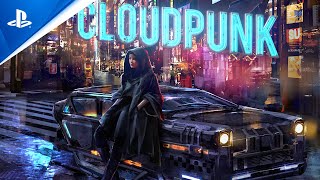 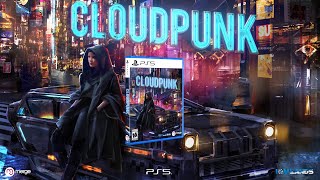 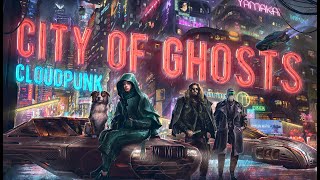 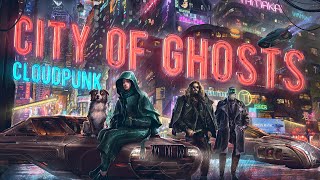 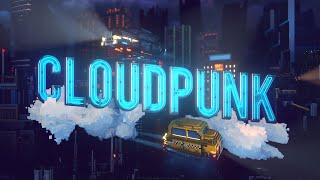 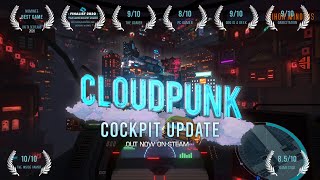 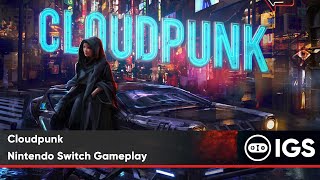 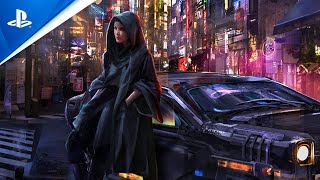