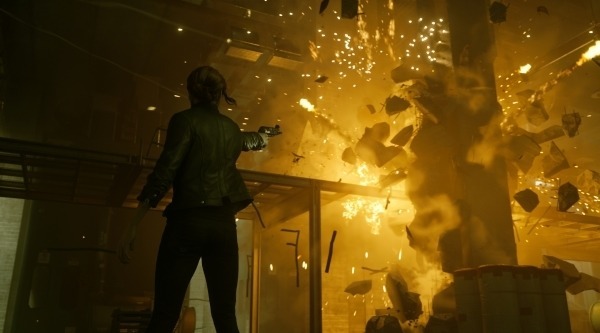 gematsu.com
Publisher 505 Games and developer Remedy Entertainment have released new screenshots of Control ahead of E3 2019. The screenshots showcase a playable near-final mission from the game, which will be revealed at E3 2019 in Los Angeles from June 11 to 13. The images introduce mysterious characters, new in-game enemies, and unearthly environments. Here is â€¦

Rate how you feel this post affects Control to change it score. GameSense.co lets you change video game scores by reacting to how you feel posts affect a game.