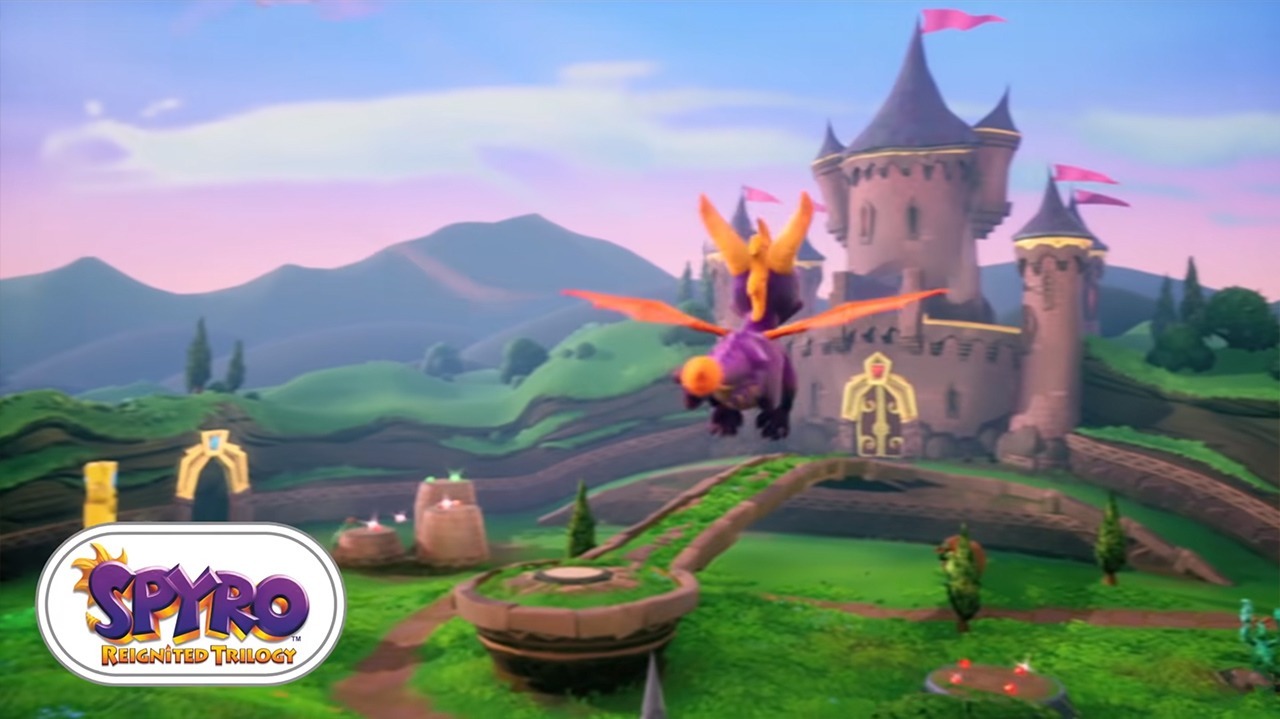 nintendowire.com
Nintendoâ€™s collection of characters is impressive enough to have a whole series dedicated to them. Smash isnâ€™t the be all end all though, and a new video has shouted out a pair of unexpected but no less â€œfamiliar facesâ€. Â  Â  Usual suspects like Mario, Kirby, and Donkey Kong are... Rate how you feel this post affects Crash Bandicoot to change it score. GameSense.co lets you change video game scores by reacting to how you feel posts affect a game.