The screen is split into three sections, showing the present in the center, the past on the left, and the future on the right. During the story, Crisbell must complete a series of missions with the help of Matias, where she must use her time powers to learn from the past and use it to save the present thus creating a brighter future. But tread lightly, your choices will have consequences which could affect the people you meet and interact with which could alter their lives and futures as well. In battle, Crisbell can summon the crystal powers to send enemies to the past or the future, altering their characteristics, in which the player can use it to take advantage but sometimes it makes your enemies stronger or return them to their prime so use it wisely. The battles are carried out using commands to select attacks, skills, or items, in addition to making the precise pressing of buttons during attacks, allowing doing more damage to enemies or receive less damage. In addition to the main story, the demo includes a Colosseum mode, where the player faces a horde of enemies, in order to test their skills. Crisbell is an orphan girl who lives in the Narim orphanage. After the events, Matias asks Crisbell to accompany him to visit his friend Willhelm, a time mage, who explains more about her powers. Later, Crisbell is commended in a series of missions, until she finds the village farm in flames and invaded by goblins under the command of the Empress of Time, whose aim is to take over the Crystallis Kingdom. Crisbell is determined to use the powers of the Sword, becoming a time mage herself. With the Sword in hand, she returns to the farm to battle the goblins. After a couple of battles, they are faced by the Empress of Time's minions, the Volcano Sisters. A less favorable review came from PC Gamer, which cited it as "a striking RPG that fails to deliver on its temporal premise", giving it a 57/100 for the PC version. The local media rated the game a 7.5/10 and said, "Cris Tales is a game with an excellent premise, but one that has lagged behind remembering the past." 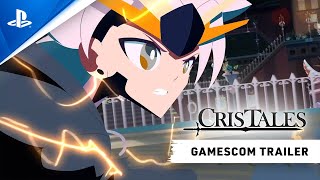 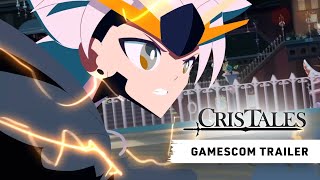 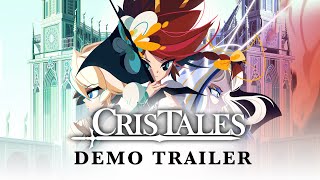 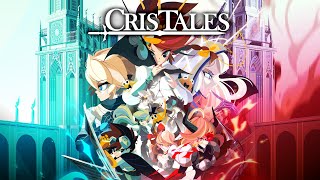 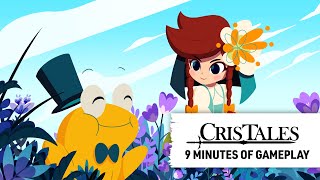 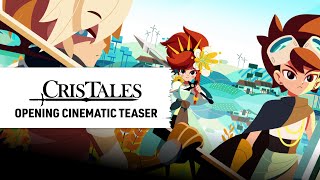 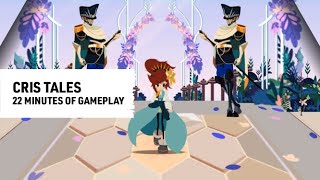 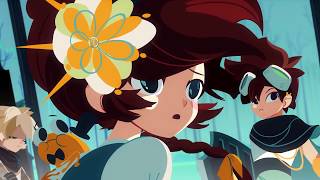 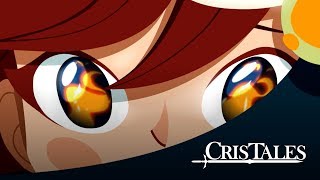