1
Backlog
It follows a group of military academy students in a fantasy realm who are conscripted into the army years before their expected graduation date owing to the kingdom's outbreak of war.
First Release June 15, 2021
Last Release March 17, 2022
Posts Ratings Similar List ⋮ 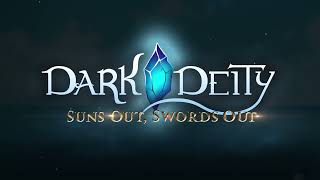 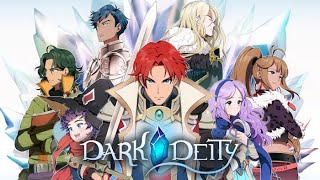 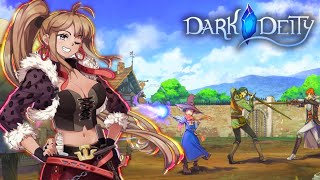 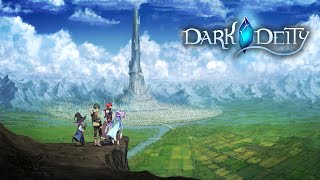 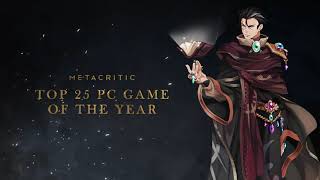 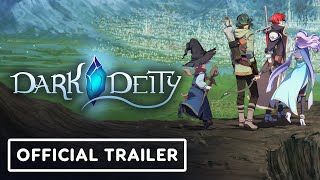 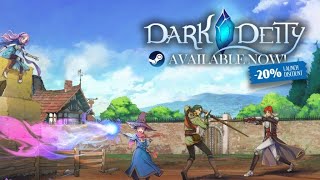