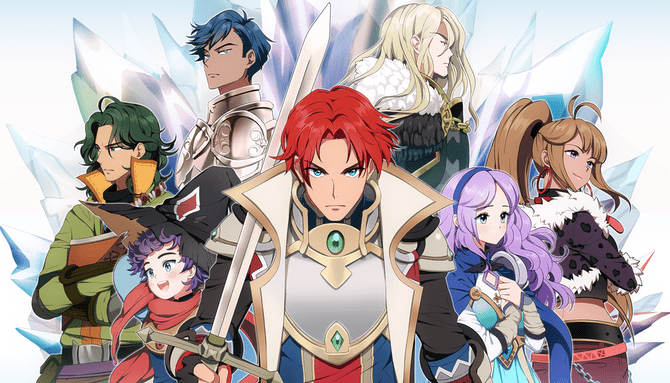 nintendoeverything.com
Freedom Games has announced an official release date for Dark Deity, a Strategy RPG developed by Sword & Axe. The game will release on Switch March 17, 2022.  Dark Deity was officially confirmed for Switch last August. At the time, it was simply slated for a 2022 release. Learn more about Dark Deity with an overview below: Command legendary heroes...

Rate how you feel this post affects Dark Deity to change it score. GameSense.co lets you change video game scores by reacting to how you feel posts affect a game.