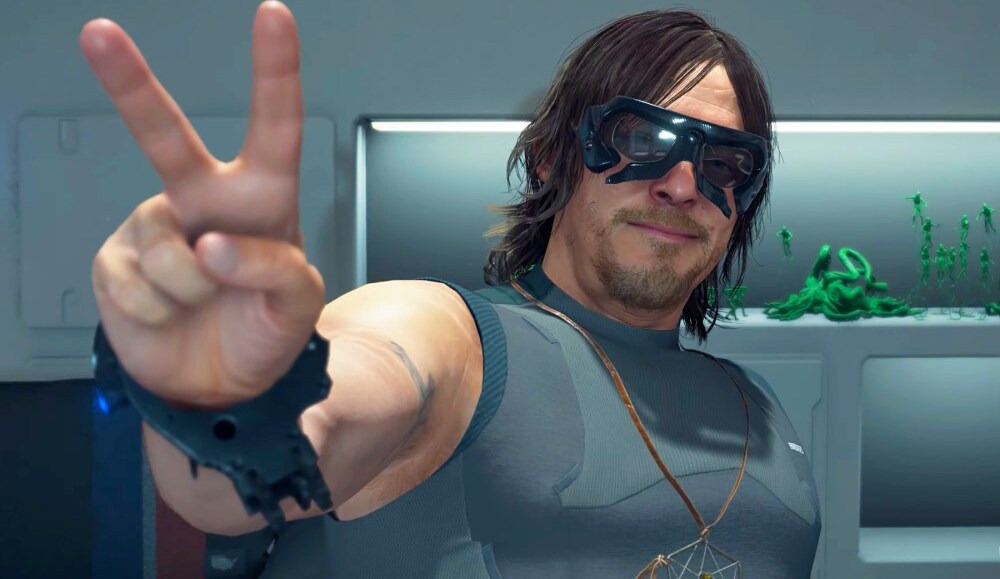 twinfinite.net
Itâ€™s not uncommon for Hideo Kojima games to get lengthy, oftentimes confusing trailers with tons of weird imagery that donâ€™t really explain what the gameâ€™s actually about. Death Strandingâ€™s been out for more than a year now and most of its secrets have been uncovered, but that certainly hasnâ€™t stopped Kojima from putting out a [â€¦]

Rate how you feel this post affects Death Stranding: Director's Cut to change it score. GameSense.co lets you change video game scores by reacting to how you feel posts affect a game.