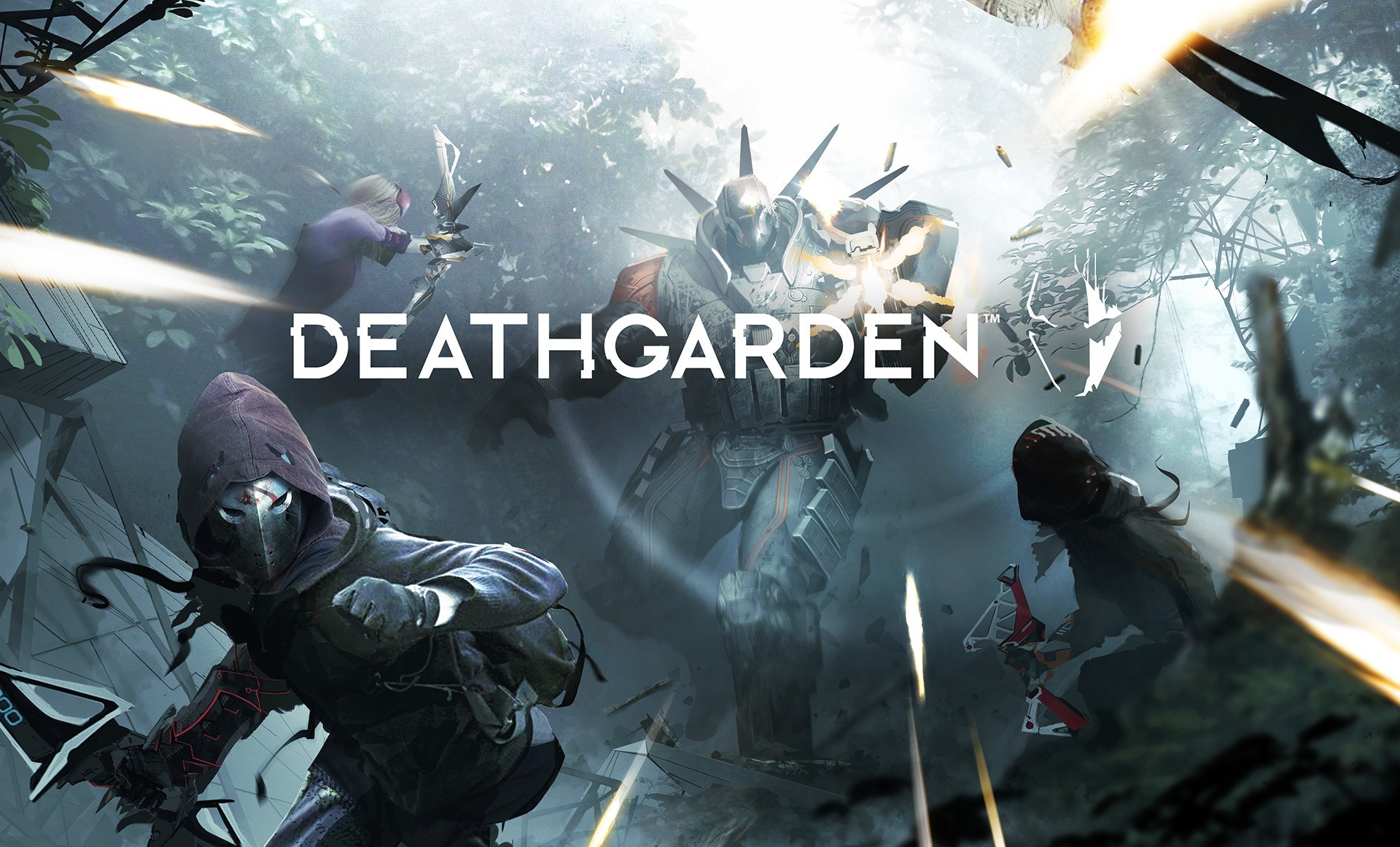 Behaviour Interactive (Dead by Daylight)Â has announcedÂ Deathgarden. While details for the title are scant, the above teaser video gives a tiny glimpse at what to expect. Further details including development platforms (beside Windows PC) are coming at this yearâ€™s PAX East â€“ where the game will also be playable.

Well, Dead By Daylight was a cool game, but I feel like it was never polished and fixed enough to warrant the studio to work on another game. We'll have to see how well Deathgarden ends up. There's definitely a large amount of potential here, as well as potential for Deathgarden to be really messed up by Behaviour Interactive.

At least gamers will be able to get their hands on a demo soon enough. Rate how you feel this post affects Deathgarden to change it score. GameSense.co lets you change video game scores by reacting to how you feel posts affect a game.