2
Backlog
In Deathloop, the player takes on the role of Colt, an assassin who wakes up on a beach on the island of Blackreef after becoming trapped in a time loop. The other residents of Blackreef, a former army base where strange experiments were once conducted, have invested in the island and have gathered for this night to hold a party that appears to last forever, as the island resets to the start of the party in that time loop at the end of each night. Because of the reset, the partygoers pay no attention to their actions or deeds because they wake up at the beginning of the loop with no memories or effects from the previous loop. While Colt is in this loop, he retains memories from each loop, learning the partygoers' behaviors and patterns with each loop.
First Release September 14, 2021
Last Release September 20, 2022
Posts Ratings Similar List ⋮ 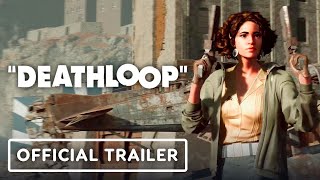 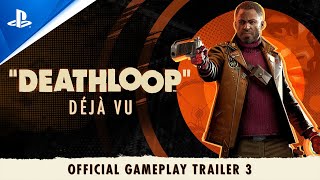 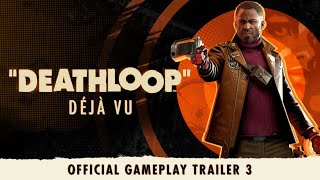 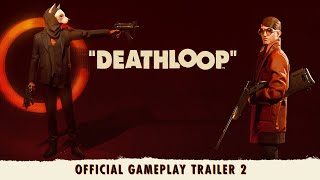 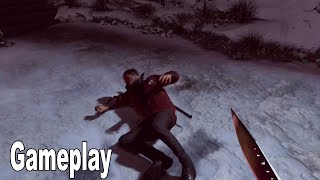 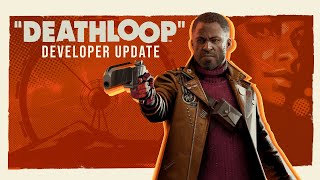 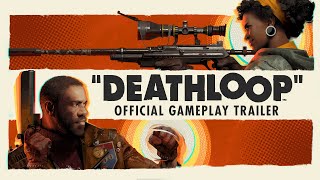 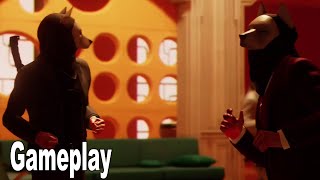