It is the sixth installment overall and the fifth mainline installment in the Devil May Cry series. The game takes place five years after Devil May Cry 4 and follows a trio of warriors with demonic powers, the returning Dante, Nero, and a new protagonist named V, as they attempt to stop the Demon King Urizen from destroying the human world. As this happens, the mystery behind V is revealed, along with his connection with Urizen. Devil May Cry 5 was directed by Hideaki Itsuno whose goal was for this installment to be his best work. He aimed to balance the game for newcomers and returning gamers by providing various difficulties and challenges. Multiple composers worked together to produce the game's audio, creating three main themes centered around the playable characters. Devil May Cry 5 received positive reviews from critics, praising the variety of techniques the three characters bring while also liking the handling of the narrative. For players on Microsoft Windows, PlayStation 4, and Xbox One, Vergil is available as paid downloadable content. The gameplay features the return of Dante and Nero as playable characters, along with a new character, named V. The gameplay is similar to that of the other titles in the Devil May Cry series, focusing on fast-paced "stylish action"; The player fights off hordes of demons with a variety of attacks and weapons. They receive a style rating for combat based on several factors, such as move variety, the length of a combo, and dodging attacks. Late in the story, Nero regains his Devil Bringer and has access to the Devil Trigger move which expands his combat skills. Dante plays like his Devil May Cry 4 persona as he can change between four styles to create new techniques or parry enemy attacks. Along with his signature blade "Rebellion" and the Demonic "Devil Sword Sparda", Dante uses two new Devil Arms, a pair of buzzsaw-like weapons that combine into a motorcycle called "Cavaliere", and a set of fiery gauntlets and boots called "Balrog". 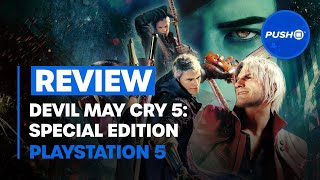 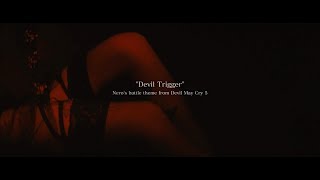 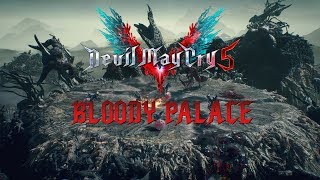 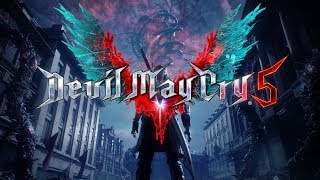 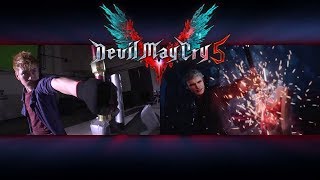 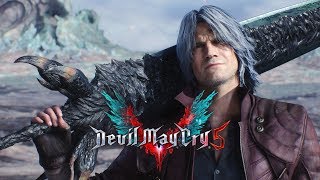 User Posts For: Devil May Cry 5