Diablo IV is an upcoming dungeon crawler action role-playing game developed and published by Blizzard Entertainment, the fourth title in the Diablo series. Four playable classes have been announced – Barbarian, Sorceress, Druid, and Rogue – all of which have appeared in the series. Players guide their character through quests and combat in the world of Sanctuary as the once banished Lilith returns to wreak havoc. The core formula for the series' gameplay revolves around gradually obtaining stronger equipment by defeating increasingly difficult enemies. This concept is used to progress through the story and quests. In order to achieve this, the plot revolves around the simple folk of Sanctuary rather than "politics, kings, or another high-fantasy theme." The playable character's effectiveness in combat is determined by their attributes and their boosts from equipped items. Angelic and Demonic Power alter the duration of beneficial and negative effects respectively. Weapons and gear have increasing rarity which are a general indicator of their power. Conditions runes describe the situations under which the effect rune will be active. In an interview with lead game designer Joe Shely and senior producer Tiffany Wat it was revealed that trading and crafting will be available in the game but will be limited to resources outside of the most powerful items. The auction house, a feature removed in Diablo III as it bypassed the game's concept of gear-progression, was removed. 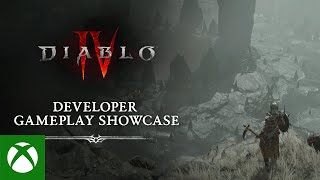 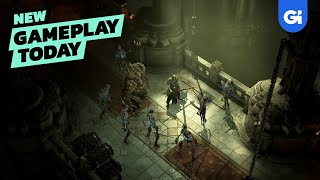 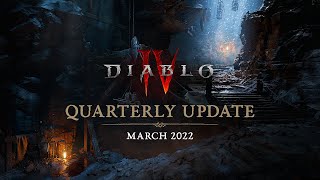