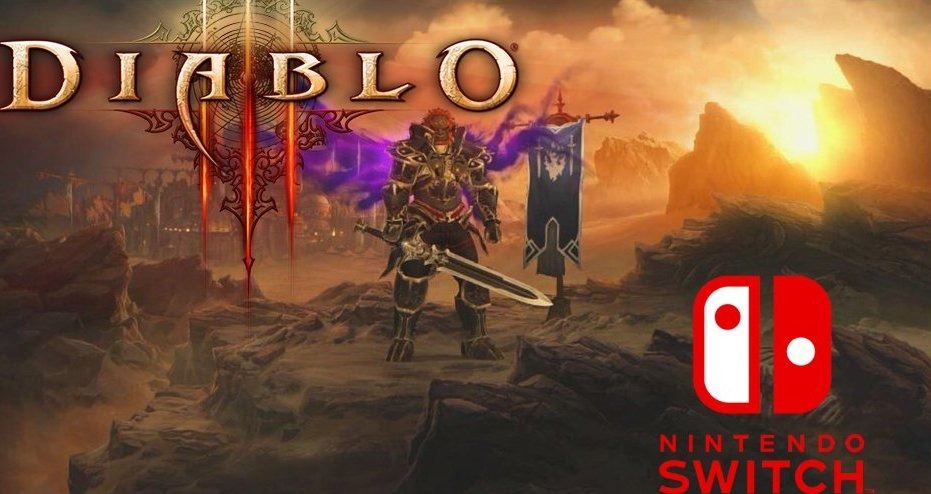 The popular PC game Diablo III is making its debut on Nintendo Switch this year with four-player co-op and a playable Ganandorf cameo.

This is interesting, even though Diablo III didn't seem to be well received, it's still coming to Switch.

Rate how you feel this post affects Diablo III to change it score. GameSense.co lets you change video game scores by reacting to how you feel posts affect a game.