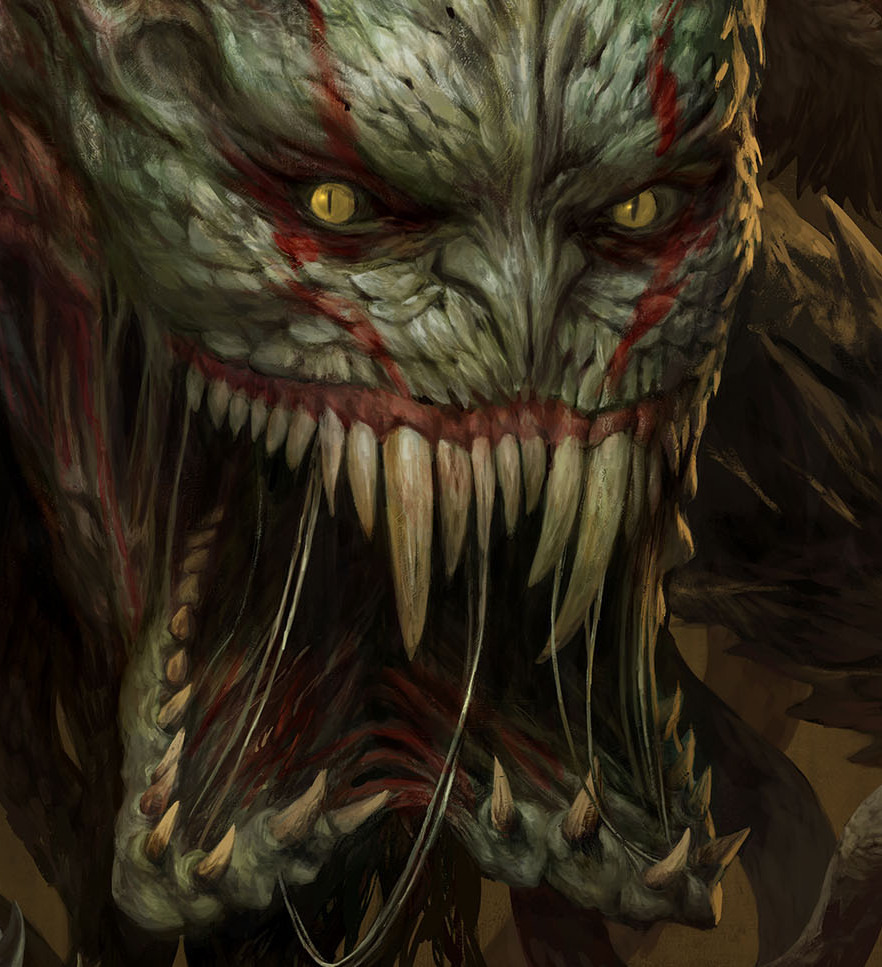 nichegamer.com
Blizzard Entertainment announced Diablo Immortal has topped 30 million players, a new milestone reached not long after its launch in China and the rest of the Asia Pacific. From the time of release up until July 29th, the player count for Diablo Immortal was already over 20 million. Some fans were hoping that, with the […] Rate how you feel this post affects Diablo Immortal to change it score. GameSense.co lets you change video game scores by reacting to how you feel posts affect a game.