Digimon Survive is an upcoming visual novel video game with survival strategy role-playing elements developed by Witchcraft and published by Bandai Namco Entertainment for the PlayStation 4, Xbox One, Nintendo Switch, and Microsoft Windows in 2022. Player choices influence the direction of the story, including the Digimon's digivolution process. During "Drama Parts" the game proceeds as a text adventure to tell the story. In "Free Action", the player chooses where to go and whom to talk during a limited window of time. On the second day Takuma, Minoru and Aoi visit a famous local temple to investigate the legend of the "Beast Gods" where a festival to celebrate them will take place. Koromon and the group run to the source and find their classmates being attacked by other Digimon. The western version was announced by Bandai on YouTube through a trailer, with Xbox One and Steam being included in the platforms. On July 6, 2019, the game was delayed to 2020. On October 8, 2020, game producer Kazumasa Habu stated on Twitter it was delayed again as the game system for Survive was being reviewed and they had to redo their schedule from scratch. During the 2021 E3, there was no mention about the development of Digimon Survive. On October 28, 2021, however, Bandai Namco announced that the game was officially delayed to 2022 and apologized for not providing an update in Spring 2021 like they'd promised. 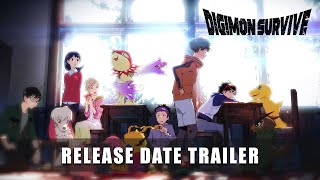 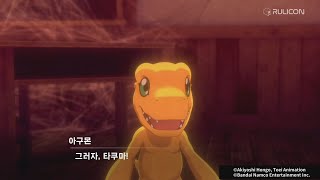 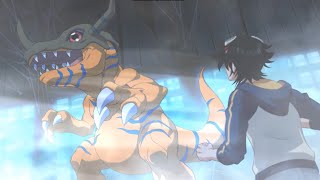 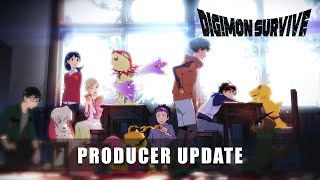 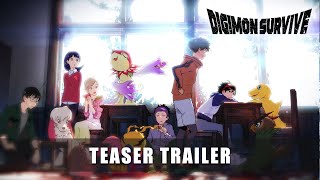 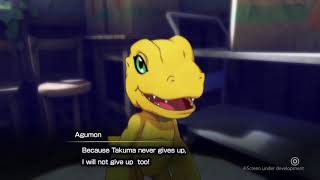 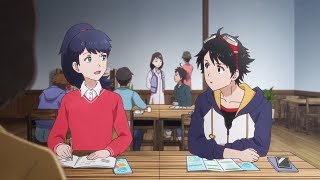