It was first released in Japan for the Playstation 2 in 2002 by Irem, and later released in North America and Europe in 2003 localized by Agetec. The game deals with the characters' survival and escape from the slow collapse of an artificial island. HP is the character's health and QP is the amount of energy the character has left. Ultimately, the aim of the game is to move through the city avoiding hazards and finding new routes through seemingly impassable hazards. Keith is accompanied by various companions. After ten years of construction, the government announces to the world the completion of a top-secret project based in the Pacific Ocean, known as Stiver Island. 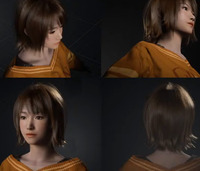