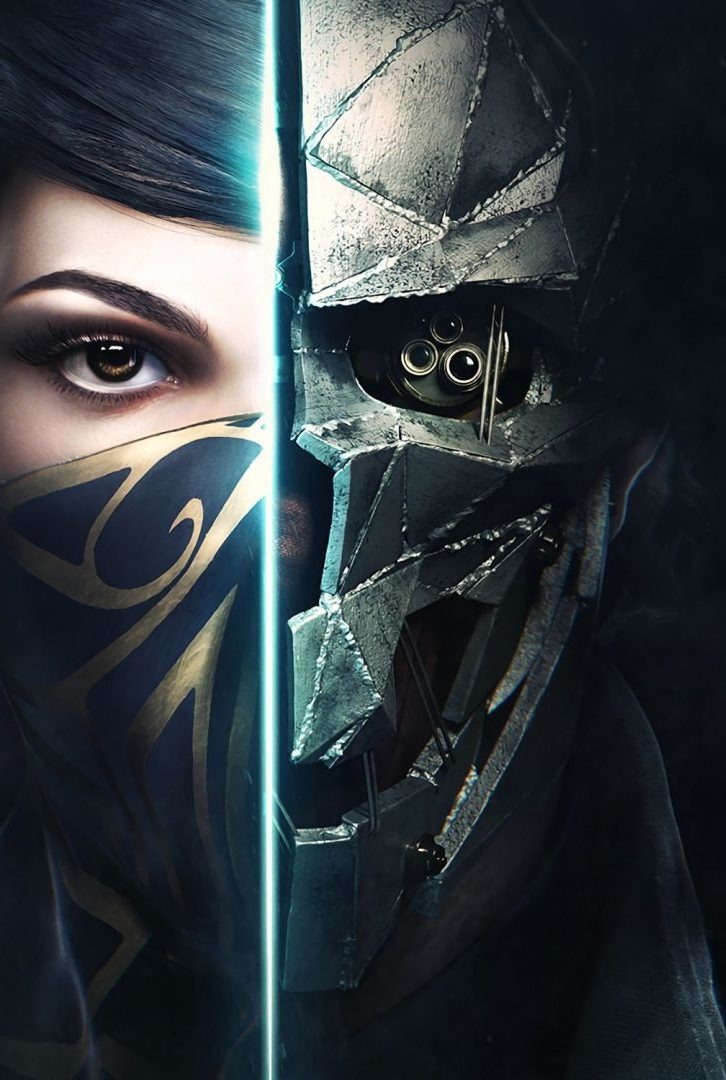 Bethesda and Arkane Studios have released a new patch for Dishonored 2. According to the release notes, the Dishonored 2 update 5 brings various UI optimizations and comes with a number of PC-specific fixes.

Going into more details, the Dishonored 2 update 5 fixes various UI crashes and a bug that could cause issues when ALT-TABbing on Windows 10 RS3. Moreover, this update fixes a bug where framerate sometimes would drop heavily during a short time when switching equipment especially while moving.