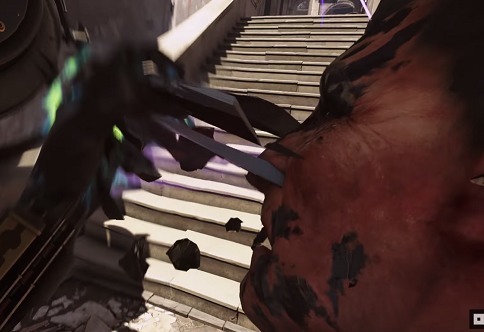 Billie Lurk worked with the Michael Madsen-voiced Daud in his league of assassins in the first game, and now she’s found him again - the man who pulled her out of the gutter and gave her purpose.

See a new side of Karnaca as Death of the Outsider takes you through its gritty underbelly,” says the official blurb. “Investigate mysterious cults, infiltrate underground fight clubs, and even pull off a bank heist as you search for a way to do the impossible: kill a god.